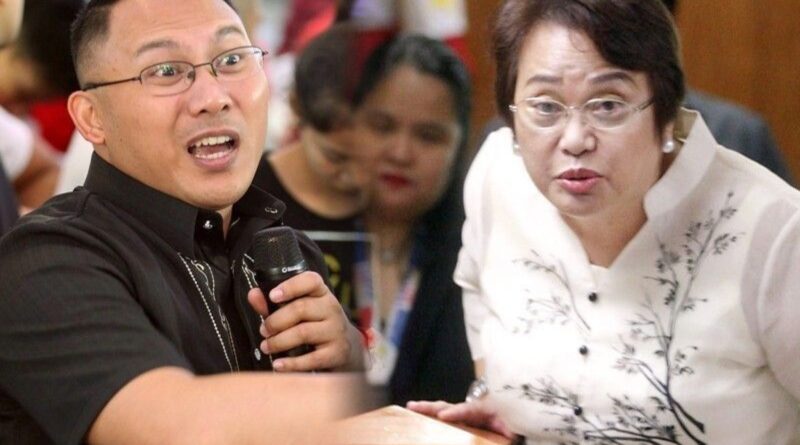 MANILA, Philippines — The Commission on Elections en banc denied Thursday the bid of party-list group Duterte Youth to block the substitution of nominees of P3PWD party-list, which include former poll commissioner Rowena Guanzon.

Among the reasons for the poll body’s junked of the right-wing party-list’s plea against P3PWD’s swapping of nominees is that it had allowed in 2019 the withdrawals and substitutions of Duterte Youth nominees, which led to the proclamation of Ducielle Cardema as its representative in the lower chamber.

Guanzon, as poll commissioner, opposed moves that would have led to the proclamation of Cardema’s husband, then-National Youth Commission chairperson Ronald Cardema, as Duterte Youth’s first nominee. He was later disqualified for being too old to represent the youth sector.

In becoming the first nominee of P3PWD, and in turn becoming its representative in the lower chamber in the 19th Congress, the party-list used the same tack as the Duterte Youth.

Aside from this, the Comelec also said the resolution which sets rules for the substitution of party-list nominees only covers the period before the elections and not after it and that Sections 8 and 16 of the party-list law allows additional nominees to substitute when the list of nominees has been exhausted.

While their opposition has been dismissed by the poll body, the Cardema couple and Duterte Youth are not yet done in their quest to stop Guanzon, whom they claimed “harassed” them “repeatedly,” from getting a seat in Congress.

The couple and their party-list are asking the Supreme Court to review the Commission on Elections’ decision to allow former poll commissioner Rowena Guanzon to substitute as nominee for P3PWD, saying the substitution happened past the deadline.

Aside from P3PWD, the party-list group Sagip and Rep. Rodante Marcoleta also benefited from substitution and is set to make a comeback to the House of Representatives. — Xave Gregorio with a report from Kaycee Valmonte