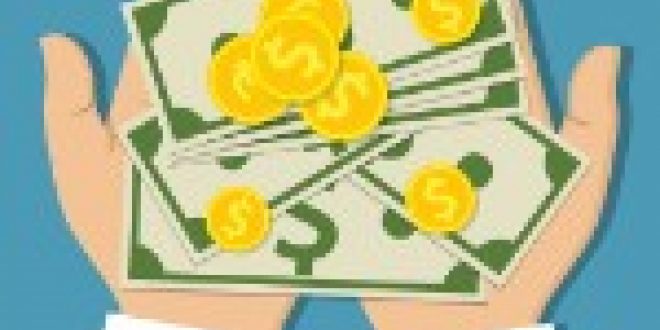 The MLC was created by the Music Modernization Act (MMA) to collect mechanical royalties from digital services and create a database matching recordings to rights owners. It is also tasked with collecting the right ownership information for each song and maintaining a database so that the correct rights owners and songwriters receive proper payments.

Before the MLC was created and launched on Jan. 1 2021, this process was handled by the digital services and their consultants and resulted in some $424.3 million in unmatched royalties. Those funds have since been turned over to the MLC for distribution. The MLC must first try to match those royalties with the rightful owners of those songs, and it has three years to do so, according to the MMA. After that, if the correct rights owners can’t be identified, those funds are eligible for distribution by market share, a mechanism instilled in the MMA statute. The Copyright Office guidelines specifically address this issue.

Since the major publishers typically have the most market share and yet also have the best systems to insure that their songs are not unmatched, indie songwriters and publishers complained that the majors would be the beneficiary of such a distribution at the expense of indie songwriters.

In response to those worries, publishers have repeatedly noted that the law says the MLC may distribute those royalties after three years—not that the MLC has to distribute the unmatched black box monies. Meanwhile, the MLC itself has said it will exhaust all avenues to get the royalties to the rightful owners, including waiting a longer period, if necessary, before considering making a market share distribution.

Now, the Copyright Office has weighed in with a recommendation that likely insures the first distribution of the black box monies accumulated before the creation of the MLC won’t be distributed until five years after the claiming portal is operational.

This is how the Copyright Office puts it in its newly-issued regulations for the MLC: “The Office believes this minimum fixed extension is advisable in light of the MLC’s understandable need for a multiyear ramp-up period, the claiming portal not yet being available, and time needed to educate copyright owners about the existence of the MLC and the blanket license so they know to come forward to register and claim. Additionally, the MLC has stated that DSP reporting of pre-2021 unmatched usage ‘contain[s] in excess of 1.3 terabytes and nine billion lines of data,’ signifying that there is much for the MLC and copyright owners to work through in attempting to match and claim, and ample time should be provided to do so.”

Three songwriter organizations that are usually aligned on issues—the Songwriters Guild of America; the Music Creators of North America; and the Society of Composers and Lyricists—applauded the Copyright Office on this point.

“Most notably, the Office did not address the inherent dangers of conflicts of interest present on an MLC board with ten music publishers (including all of the major global conglomerates) and only four songwriter-composers,” reads the statement released by the groups.

“Remedying that dangerous and exceptionally unfair construction of the MLC board, which runs contrary to the traditions of nearly all other nations, is high on the legislative agenda of America’s independent songwriters, composers and lyricists,” Songwriters Guild of America president and songwriter Rick Carnes added in a statement. “We’ll be addressing that issue presently.”