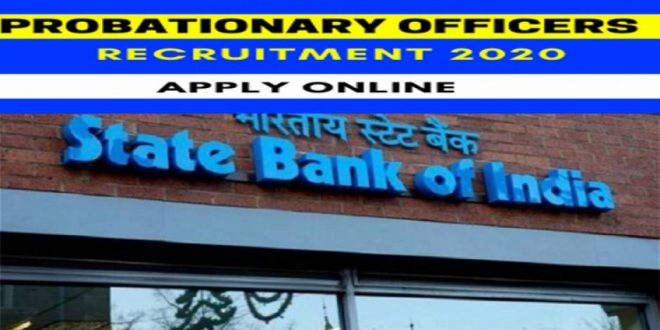 As per the data available with the Institute of Banking Personnel Selection (IBPS), the number of applicants for jobs in the banking and financial sector, especially the public sector,  in the country has dropped drastically to a mere 50 lakh (for both the officer and clerical level) from a high of 145 lakh in the previous year (2019-20). The lowest ever applicants in the last decade had been 101 lakh in the years of 2013-14 and 2018-19.

According to the IBPS, which conducts the all-India competitive exams for posts at various levels in the public sector banks, since recruitments have only started from September 2020, the financial year ended on March 2021, witnessed the lowest ever applicants in history.

The interpretation is given that few vacancies were on offer in the year 2020-21, the applicants for the coveted jobs in the public sector banks witnessed a historic drop.

As per the data available with IBPS, the year 2020-21 saw employment notifications for the vacancies in public sector banks down by a whopping 82 per cent. The job vacancies (officers + clerical) announced by public sector banks in 2019-20 were 16,411, whereas the job offers in the pandemic year had been mere 2,974.

However, data with SBI tells a different tale. The job vacancies SBI group notified in the pandemic year has been around 10,134 vis-a-vis 10,904 in 2019-20. The drop in vacancies in the SBI group has not been substantial.

The comparative data analysis reveals that due to a sharp fall (over 80%) in job vacancies in Indian public sector banks, except the SBI group, the applicants’ count had correspondingly dropped by over 65 per cent.

But the number of job vacancies notified by the SBI group for the post of clerks in the year 2021-22 stood lower at 4,900.

The IBPS has not released the data of registrations by the job applicants for the vacancies in the PS banks for the ongoing year 2021-22.

The State has  5,480 branches of public sector banks, as per the RBI data. The employee strength in the State stood at over 40,000.
The banking job aspirants in the State had a very tiring time in the pandemic year as mere 289 clerical vacancies were on offer in the year 2021. The total clerical vacancies in public sector banks in the country stood at over 7000.