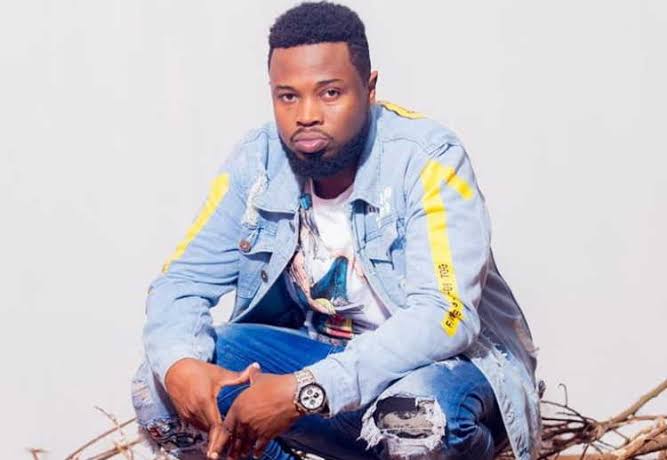 First to come out was Nadia Rania, an upcoming artiste who says the renowned music producer used to dilly-dally with her whenever they discussed business and only contact her when he wanted sex.

Later on a one Jesca Pafra from Kasese came up and saying she cut their relationship with Daddy Andre after he smooched her without reciprocation as she tried arranging for a studio session.

Later on a on Ayanash based in Belgium came saying she had a similar situation with the same person.

So far a number of people have risen up to comment about the situation including activist Miria Matembe who advised to girls to go to police and report the case.

Andre however said many of these could be seeking fame and that he’s looking at seeking legal services and dragging them to court.

He however didn’t rule out the option that he had an affair with them specifically Nahia saying he’s human with feelings and he’s not gay.