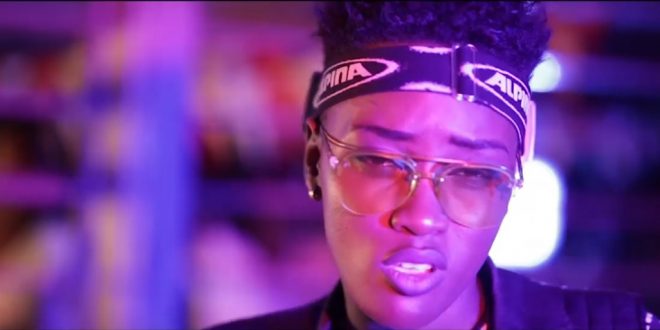 Sika is a danceable song written by KVAN herself and producer and mastered by Prof Eli Beats. The video uploaded on her youtube channel exhibits an energetic simple but sic concept.

“This song will get your Jan-Feb stress into a dance move.” – Kvan told us as she branded the song one of the best 2020 videos currently

Originally, Khabuya Vanessa Marion, Kvan was born in Uganda, Jinja is a dancehall artist known by her stage name, KVAN. Kvan refers to herself as the “goodest girl around town” because she believes in her own originality, uniqueness and simplicity.

She finds her musical inspiration from the things that happen around her and, what is important to her, nature. Kvan does not look at any musical icon for inspiration. However, I used to listen to artists like Beenie Man, Missy Eliot, Shabba Ranx, Maxi Priest, Plies, Shaggy and Sean Paul. In addition to music, Kvan is a painter, a basketball player, a football player, a piano player and also performs rhythms.