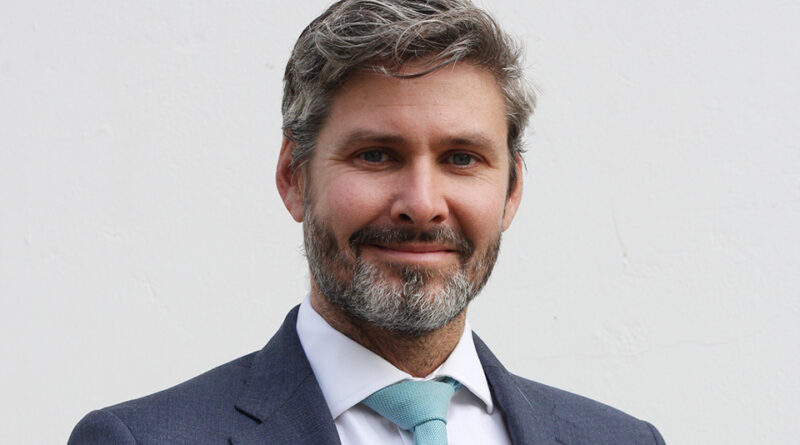 Trademark as one of the world’s largest Aid for Trade institutions succeeds it’s founding CEO, Mr.Frank Matsaert with Mr.David who will be assuming the position from 1st September 2022 and will be based in Nairobi, TMEA’s headquarters.

David Beer has recently completed his tour as High Commissioner for the United Kingdom (UK) in Malawi. The TMEA Board conducted a rigorous selection process to select a CEO with strong experience of the nexus of aid for trade, Governments and diplomacy, multilaterals, and development, positioning him to provide continuity of purpose. Mr. Beer has over 20 years’ senior international experience within these sectors. He previously represented the UK, advising respective UK Executive Directors to the Boards of the World Bank and International Monetary Fund on areas such as institutional risk management, adaptive programming and disaster risk financing, alongside macro-economic management and development programming. This builds on many years of leading development
efforts for the British Government and other organisations across Africa, including Uganda, Sudan, Burundi, and Ghana.

Mr. Beer joins TMEA at a time when the organisation is expanding to the rest of Africa and scaling up support for the implementation of Africa Continental Free Trade Agreement. TMEA has innovated its programming to not only reduce trade barriers through improved transportation systems, digitalisation of key trade processes, and targeted interventions supporting Small and Medium Enterprises in critical sectors; but also developing a US$220 million Green Corridors programme that will ensure climate resilient infrastructure and transport models are adopted. Additionally, TMEA has secured funding to start up its new commercial arm – Trade Catalyst Africa – that will catalyse commercial capital into the organisation’s infrastructure and digital workstreams.

As founding CEO of TMEA, Mr. Frank Matsaert has led the institution for more than a decade through periods of momentous growth, strong delivery, and external challenges. The most recent being the COVID-19 pandemic which inflicted a global recession and in response TMEA created its awardwinning Safe Trade programme that helped mitigate the impact of the pandemic on Eastern African trade. Mr. Matsaert spearheaded expansion beyond East Africa to now include the Horn, Southern and West Africa, and raising TMEA funding from an initial US$42 million to US$1.2 billion by April this year. Mr. Matsaert has worked tirelessly to develop TMEA’s strategy and implementation model to achieve large scale impact; champion staff welfare, inclusion, and diversity; and promote TMEA beyond its traditional donors to now include Foundations. Consequently, David will be inheriting an organisation with an excellent record for achieving results, with a professional and dedicated management team which displays all the values on which TMEA prides itself.

TMEA Board Chair Ambassador Erastus Mwencha said, “David’s extensive government and trade development skills should help TMEA strengthen its programming, develop strategic alliances, and roll out fit for purpose products that respond to market needs at macro and micro level so Africa can maximise its trade potential. We believe his strong leadership experience will help focus TMEA during these turbulent economic times and stabilise its funding base.”