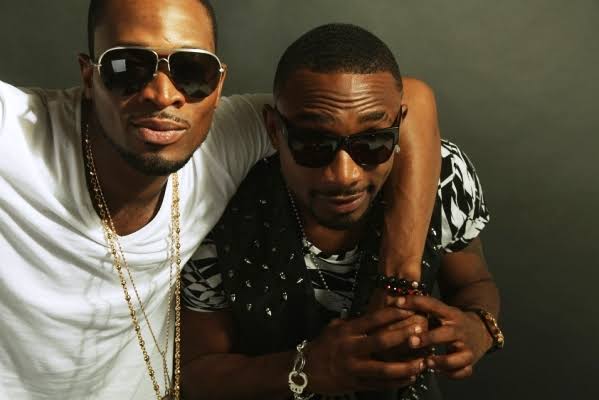 Singer Full Figure has today morning revealed that she received several calls from international artistes asking her for collabos.

Whole appearing on the Talk and Talk show on 90.4 Dembe, Full Figure revealed that she received calls from artistes like D’Banj and Kayswitch among others after she dropped her song; Mukyakale.

“D’Banj reached out to me though the English was too much!” – Full Figure said

She added that Pallaso came all the way from the USA to do a collaboration with her.