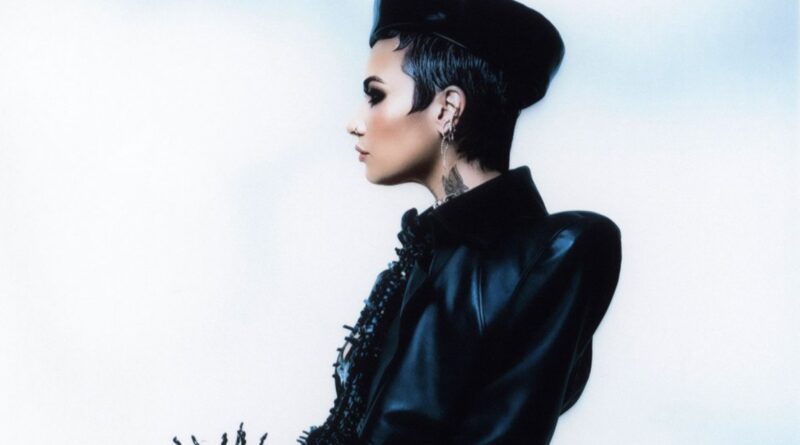 “I’m so f—ing sick I can’t get out of bed,” Lovato wrote on their Instagram Stories.

Demi Lovato took to Instagram Stories on Tuesday (Sept. 13) to share that the current tour in support of their album Holy Fvck will be their last.

“I’m so f—ing sick I can’t get out of bed,” Lovato wrote on a series of photos of a window. “I can’t do this anymore. This next tour will be my last. I love and thank you guys.”

Lovato did not give any more details on her illness but has since deleted the Instagram Stories. Billboard has reached out to her reps for more information.

Demi Lovato says the #HOLYFVCK tour will be her final tour after revealing that she has become ill:

“I can’t do this anymore” pic.twitter.com/9NrJ2gYSu3

The “29” singer followed up their posts with another set of Stories — which are still up on her page — that reads, “Gonna power thru it for you guys [sick emoji] [black heart emoji] I’ll need help singing so sing loud for me bb’s!!”

Alongside a mirror selfie backstage at her show in Santiago, Chile, Lovato wrote, “I barely have a voice, I’m gonna be pointing the mic to the audience a lot tonight.”

Holy Fvck features collaborations with Royal & the Serpent, YUNGBLUD, and Dead Sara, as well as writing and production credits from Warren “Oak” Felder, Michael Pollack, and Lovato herself. Like the sound of the album’s singles, Holy Fvck is a departure from the pop gloss of her Tell Me You Love Me days.

In an interview with Apple Music 1’s Zane Lowe, Demi explained, “One influence that really changed where I wanted to go directionally into music was Kelly Clarkson’s ‘Since You’ve Been Gone.’ It was a monster record. And I saw the transformation of her as an artist go from R&B soul pop to pop rock. And I was like, wait, that’s what I want to do.”