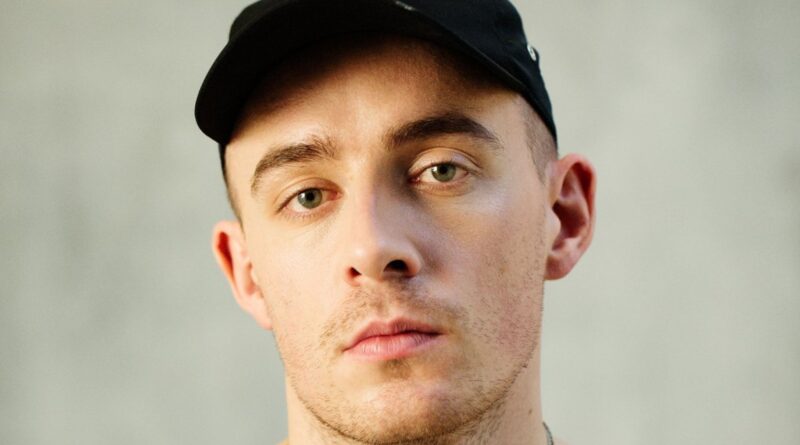 The Irishman leads the midweek chart with an advantage of 12,000 chart sales over Taylor Swift’s “Midnights.”

Dermot Kennedy opens-up a sizeable lead in the U.K. chart race with Sonder (via Island), his second album.

The Irishman’s LP leads the midweek survey, with an advantage of 12,000 chart sales over Taylor Swift’s Midnights (EMI), the next closest title.

Sonder is the followup to Without Fear, which, in 2019, saw Kennedy became the first Irish act in over years to bow at No. 1 in the U.K. with his debut.

Meanwhile, Queen is all set to make a miracle return to the chart. The legendary rock band returns to the Official Chart Update at No. 3 with The Miracle (Island), following an eight-disc reissue, including six unreleased tracks, four with the late Freddie Mercury on lead vocals.

The Miracle led the weekly chart following its original release in 1989.

Canadian rockers Nickelback are back, and ready to get rolling into the U.K. top 10. The band’s 10th studio album, Get Rollin’ (BMG) is heading for a No. 5 start. If it holds its position, that would mark Nickelback’s sixth U.K. top 5 appearance, the OCC reports.

David Bowie could score another posthumous hit, this time with the original soundtrack to the Brett Morgan-helmed documentary film, Moonage Daydream (via Parlophone). It’s on track for a No. 7 debut, for what would be the Thin White Duke’s 36th U.K. top 10.

Close behind is U.S. metal band Disturbed, which could bag a fourth U.K. top 10 appearance with Divisive (Reprise). It’s new at No. 8 on the chart blast.

Mariah Carey made an early foray into the U.K. singles chart top 40 last Friday (Nov. 18) with her holiday classic, “All I Want For Christmas Is You” (Columbia). It hasn’t quite triggered an avalanche, though a ripple of Christmas-themed recordings are making a move on the albums chart.

Andre Rieu and his Johann Strauss Orchestra are on track for a No. 4 start on the albums chart with Silver Bells (Decca); Andrea, Matteo and Virginia Bocelli’s A Family Christmas (Decca) is poised to lift 13-12; Kylie Minogue’s Kylie Christmas (Parlophone) is set to reenter at No. 27; and Michael Bublé’s multi-platinum gift that keeps-on giving, Christmas (Reprise), is poised to return at No. 35.

All will be revealed when the Official U.K. Albums Chart is published Friday.