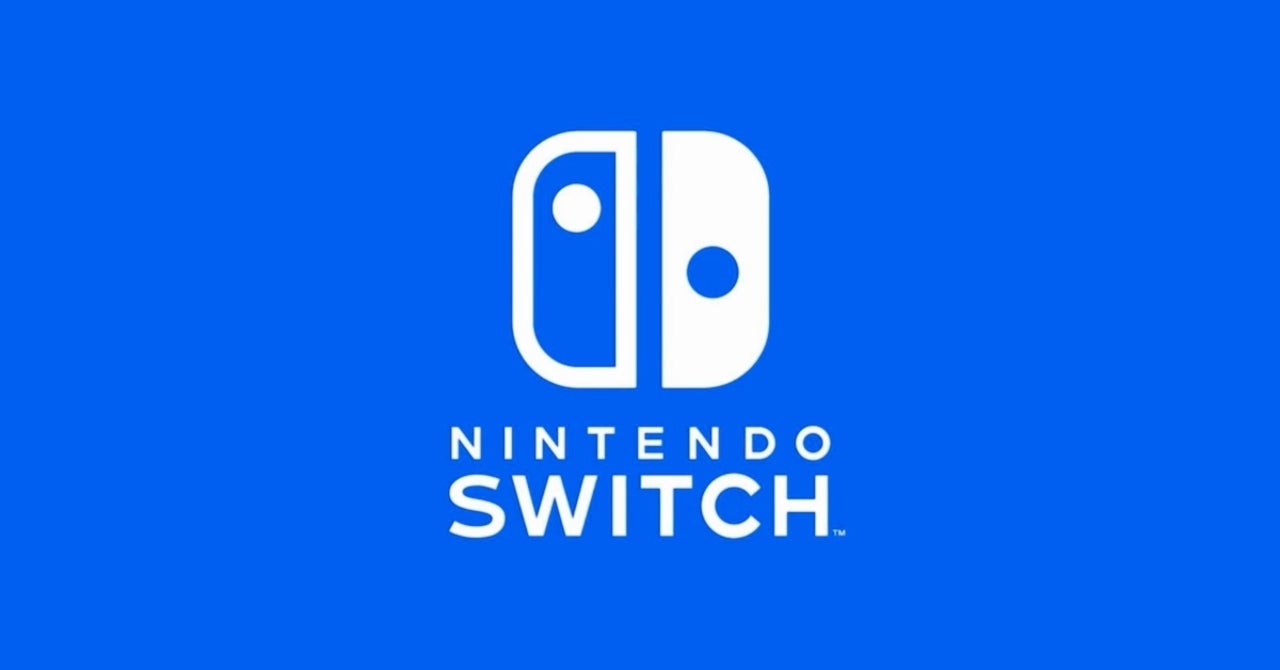 Nintendo also just loves hardware iteration. It’s worked for them, and more importantly, it’s also worked for the Switch. The Switch Lite was and continues to be a big hit.

All of that said, while Nintendo, as expected, continues to be secretive about what it’s got brewing, it did seemingly hint at a new Nintendo Switch, or more specifically, a more powerful Nintendo Switch.

The hint came during the recent Nintendo Management Briefing Session, and via company president, Shuntaro Furukawa, who revealed that Nintendo views the Switch as in the middle of its life-cycle. Further, Furukawa shared that Nintendo plans on extending this life-cycle. Complimenting this, the Nintendo president also revealed that traditionally Nintendo has sought out conventional technology in order to come in at a low price, however, Furukawa revealed Nintendo also been exploring state-of-the-art technology, which hints the next iteration of the Switch will be the rumored Nintendo Switch Pro.

While on this topic, Furukawa revealed that the Switch combining the handheld and traditional console into one means Nintendo now has time and resources to invest in a single platform. Of course, the suggestion here is that the Switch will get all of Nintendo’s support, which hasn’t been the case for many of its past machines.

For now, it remains to be seen what Nintendo will do next, but it’s increasingly obvious that it’s far from done with the Switch, and that the next piece of hardware from it will be a part of the Switch family.

For more coverage on the Switch and Switch Lite — including the most recent news, rumors, and leaks — click here or check out the relevant links below: