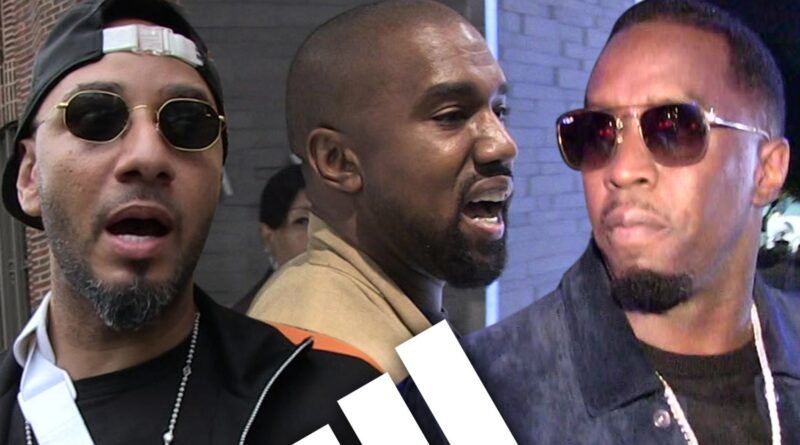 Diddy & Swizz Beatz
We Got Ya Back, Kanye!!!
Rip Adidas as ‘Culture Vultures’ 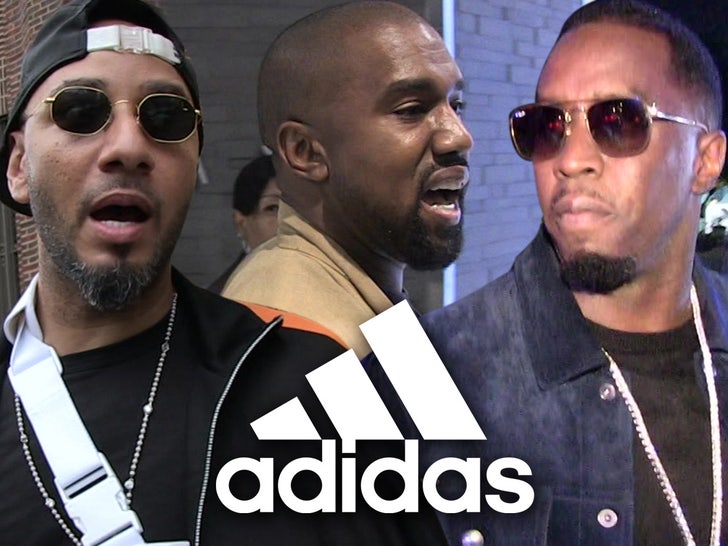 Kanye West‘s allies are lining up for his increasingly heated showdown with Adidas — and he now has a couple of hip hop heavyweights willing to stand with him.

Both Swizz Beatz and Diddy backed up Kanye’s recent attacks against the shoe company with individual Instagram posts of their own. 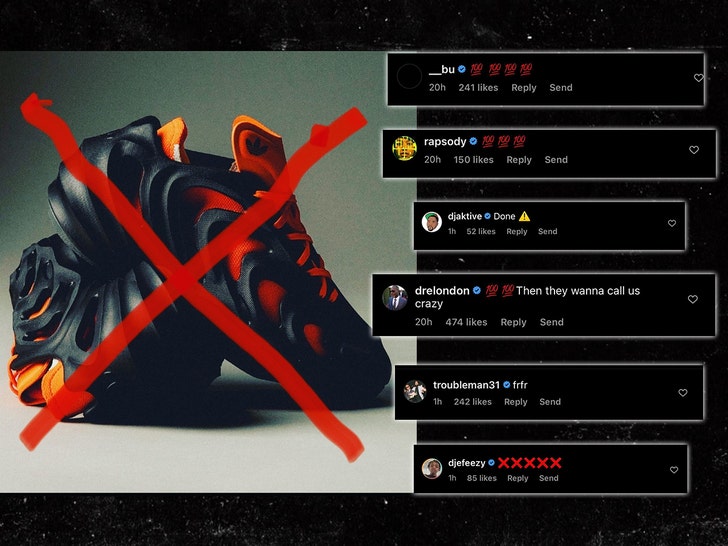 Swizz, who’s currently entangled in a legal culture war with Triller over Verzuz, admitted he was butting in the conversation, but still urged Adidas to treat Ye like a Spike Lee joint and do the right thing.

The post was supported by industry execs such as Bu Thiam and Dre London … and eventually, Diddy, who texted Ye, vowing to never wear anything made by Adidas until everything was smoothed over.

Diddy cited Run-D.M.C. for pioneering the brand into hip-hop fashion, but threatened to burn it all down if Ye and the culture were further disrespected.

The Bad Boy CEO has emerged as a guardian of sorts in 2022 … taking the exact same stance with Swizz and Timbaland in their fight against Triller.

Ye has been accusing the fledging sports apparel of stealing his designs — only to sell them in lesser quality and expensive versions and demanding meetings with various heads of the company. 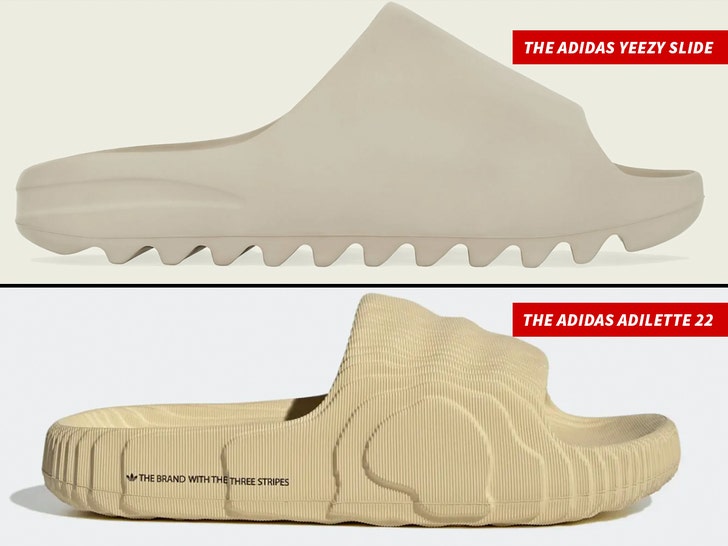 Over the past few days, he’s been going extremely hard on Instagram … changing his profile pic to faces of different board members and pulled the Paul McCartney card on Adidas director Alasdhair Willis … shaming him for not taking a meeting when the song “FourFiveSeconds” is a family heirloom.