Diplo Sued by Woman Claiming He Pushed Her into Oral Sex

Diplo Sued
You Pushed Me Into Oral Sex …
And Filmed It Too!!! 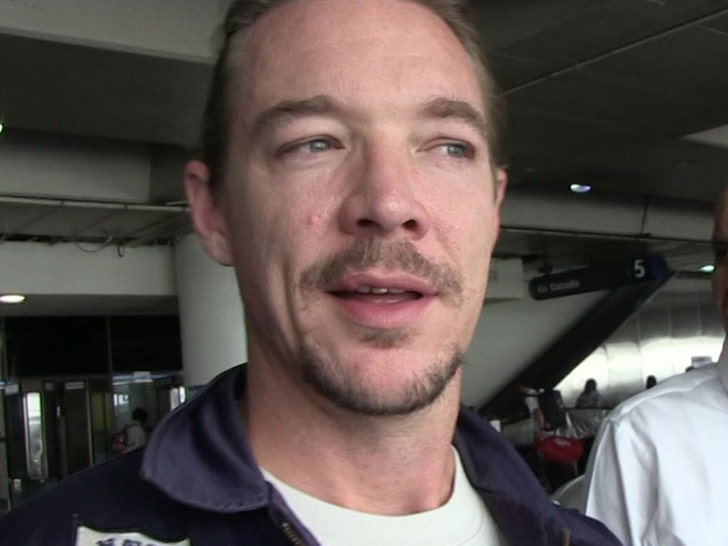 Diplo‘s being sued by a woman who claims he coerced her into performing oral sex, and recorded it — but the DJ’s attorney tells us the whole thing is BS, and the woman’s accusations are almost identical to those made by her alleged friend.

According to the docs, obtained by this publication, the alleged victim claims she was invited back to Diplo’s after-party following one of his Vegas concerts at the Wynn in 2019 … which she says she attended with friends, already intoxicated from drinking at the show.

Once there, she says Diplo gave her and everyone else more weed and alcohol … which they accepted. She claims Diplo eventually invited her to his personal room, and his security team started kicking out everyone else … including a male friend, the bodyguards allegedly punched in the face when he refused to leave without her.

The woman alleges Diplo told her she couldn’t leave until she performed sex acts on him — and after realizing there was no way out, she says she acquiesced and performed oral sex on him. The woman believes Diplo filmed the encounter without her consent. In fact, she says she wasn’t fit to consent to any of it.

She goes on to claim she was in fear for her safety throughout the alleged ordeal, and she’s suing Diplo for damages.

However, Diplo’s attorney, Bryan Freedman, claims there’s a connection between this woman and Shelly Auguste … who sued the DJ in June for sexual battery and made claims he filmed the encounter against her will.

Freedman says, “This complaint is completely outrageous, wildly untrue and yet also entirely predictable, given that it simply repeats the exact same claim already made by the plaintiff’s friend Shelly Auguste, an individual who has been harassing Mr. Pentz and his family for more than a year and already has repeatedly violated the restraining order issued against her.”

He continues, “We have irrefutable evidence that this is a completely meritless claim and we will be providing it to a court as quickly as we possibly can to put an end to this shakedown by Ms. Auguste and her accomplices once and for all.”