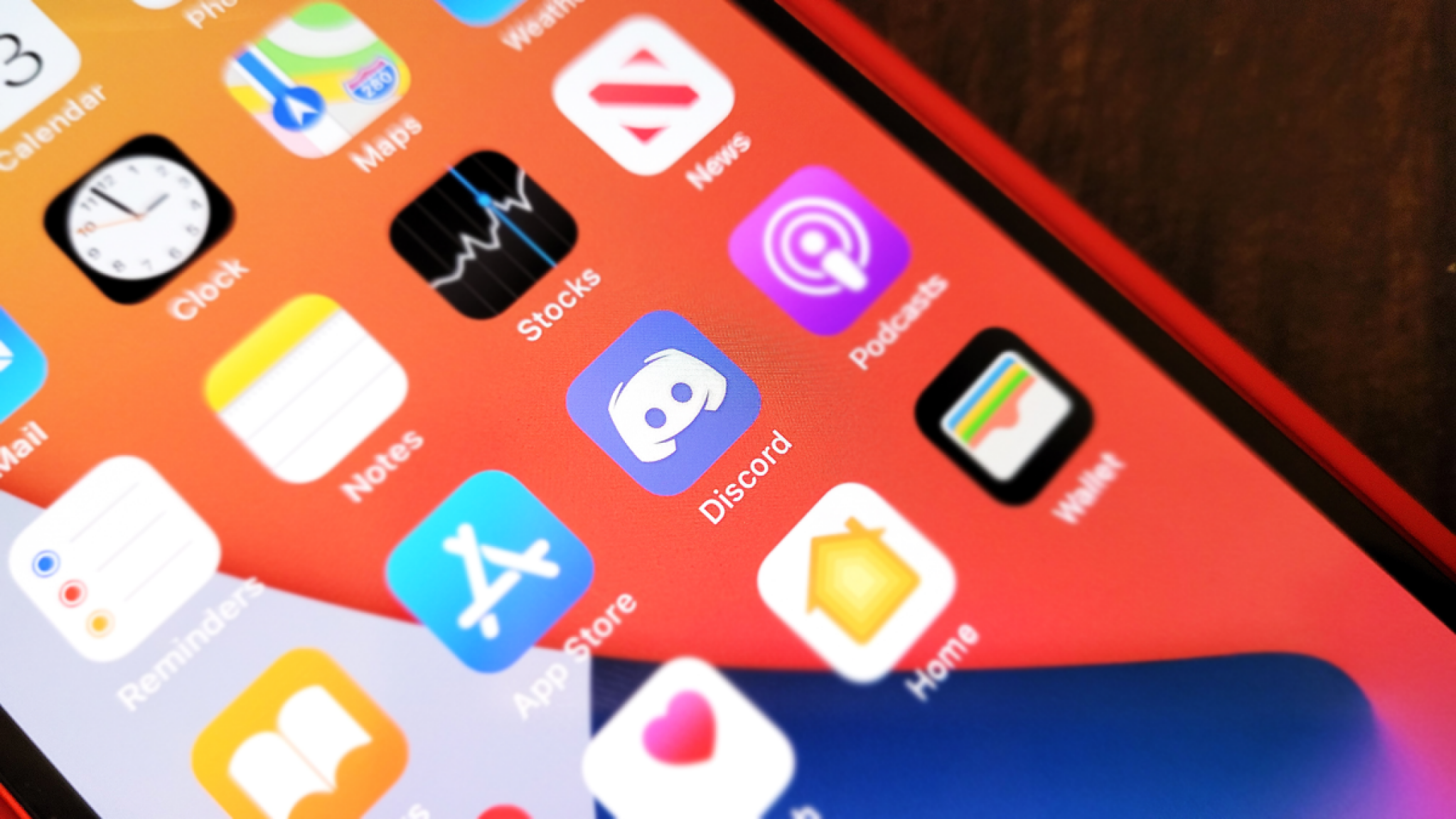 Discord, the gamer-centric chat app that’s become more popular among online fringe communities, has beefed up its restrictions on NSFW adult content. Discord now requires age gates for entire servers rather than limiting them to individual channels. And because of an Apple policy already in place, the app’s iOS users can no longer access NSFW servers.

Apple’s iOS Developer Guidelines allow for “incidental” NSFW content if it’s hidden by default and only displayed when an option is ticked-on from an external website. Rather than bake in that ability to comply with Apple’s rules, Discord decided to completely block access to those NSFW communities for anyone using the iOS app. iPhone and iPad users can still access the NSFW Discord communities through mobile Safari and other browsers, but it’s hardly a replacement for the full-featured mobile app.

Discord will automatically apply the NSFW label to any servers attempting to skirt the new policy. Servers on Discord are deemed NSFW if they carry any adult content, including avatars, server banners, and invite splashes. Individual channels within a server can still be designated as NSFW without applying the label to the whole server, but only if the rest of the server isn’t centered around NSFW themes.

As expected, there is plenty of pushback from those who rely on Discord for generating revenue. A quick glance at social media shows a variety of self-described kink artists worried for their future on the chat app. Even Discord’s Reddit users are scratching their heads at the new policy changes, wondering if this is just a lazy effort on Discord’s part to kowtow to Apple’s regressive content policies. Some have even insinuated that the rumored acquisition by Microsoft is fueling the move.

Will they, gulp, be forced to switch to Android? Maybe. This new policy might make it harder for creatives with sexual and pornographic content to communicate with their followings if those fans are primarily iOS users. But for Discord, it keeps the app available in the App Store despite what some are calling prudish restrictions.

When reached for statement, a Discord spokesperson said:

We are committed to ensuring a safer experience for everyone on Discord. We always work hard to create robust controls to help ensure minors are not exposed to content that is inappropriate for them. Our Community Guidelines require that adult content is placed behind an 18+ age gate. As part of this, we are now requiring that servers organized around NSFW content or whose content is predominantly 18+ be classified as NSFW at the community level.

If you run into the roadblock on iOS, you’ll see an alert stating that NSFW servers are blocked on the iOS platform. It’s unclear how stringent the policy is just yet, however. Gizmodo colleague and willing guinea pig Joanna Nelius tried accessing about five public NSFW servers using an iPhone 12 updated to iOS 14.4.2. She got into each server every time, with only a few of the Discord communities asking for age verification and no vetting process after the fact. Discord said it’s rolling out the new changes over the next few days, and that it will be working with server owners to ensure they’re aware of and understand the new requirements.

Older millennials might recall when Apple banned the Tumblr app and forced the platform to remove all pornographic images before allowing it back in the App Store. Discord will likely not suffer the same fate due to this workaround. But the server-blocking is concerning, considering the number of creatives who have come to rely on Discord for connecting with their communities.

It’s also concerning that Apple is the company imposing these sorts of content restrictions on app developers who want to be allowed on the App Store, with no other way to load apps onto an iOS device. There was cheering when the company banned Parler from the App Store after that platform played a role in the insurrection at the U.S. Capitol earlier this year. But as we’re seeing from recent pushback against Apple, giving this much power to a tech company in the first place is worth questioning.