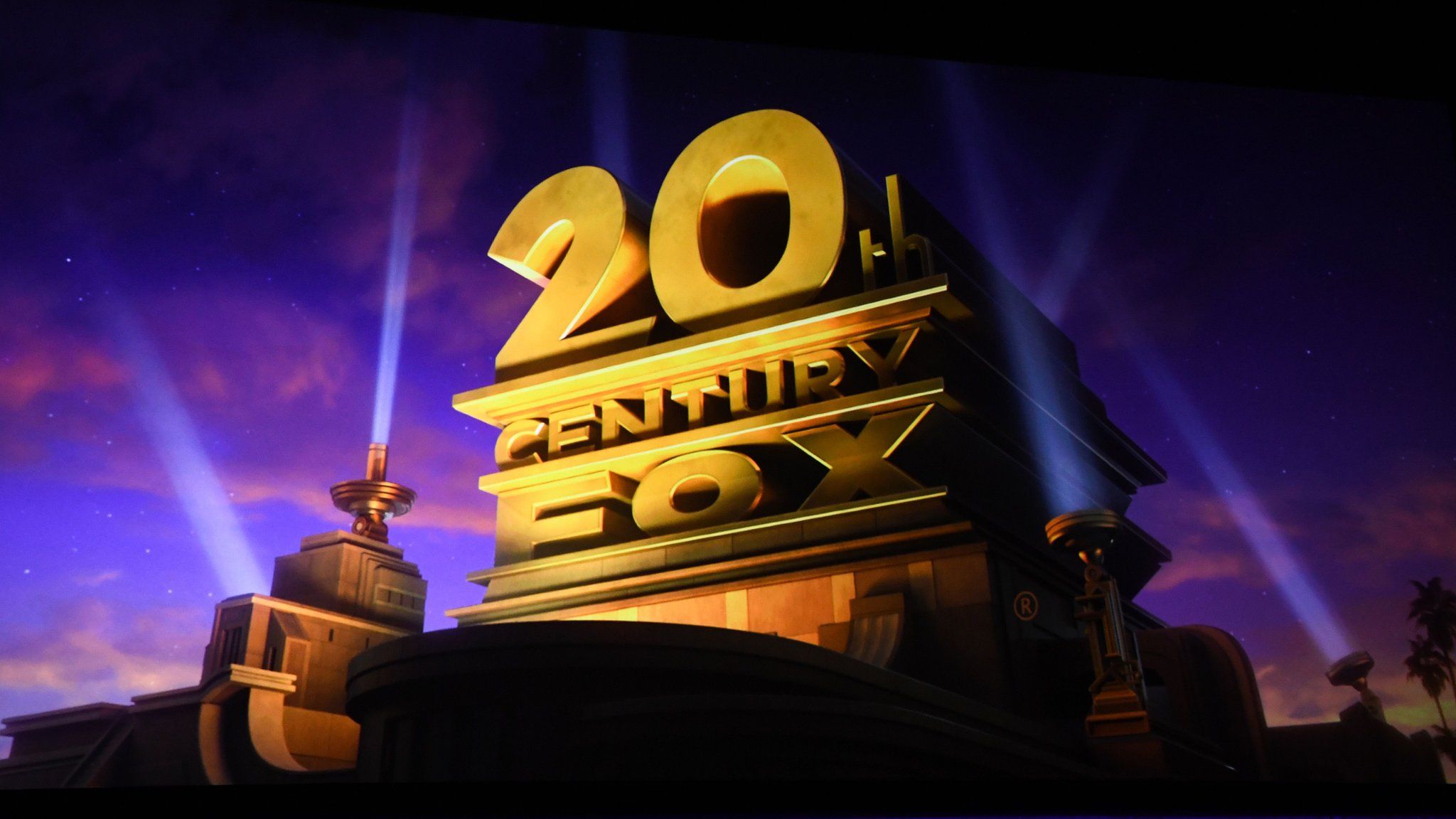 Walt Disney has brought to an end one of the best-known names in the entertainment industry, 20th Century Fox.

It comes as the legendary House of Mouse has rebranded one of its TV studios as 20th Television.

“Our new studio names and logos mark a new day for ABC Signature, 20th Television and Touchstone Television while honouring their rich histories and the creative power of The Walt Disney Company,” Craig Hunegs, president of Disney television studios, said in a statement.

20th Century Fox Television, which can trace its roots back to 1949, has been home to some of TV’s most famous shows including the original Batman series, M*A*S*H and The Simpsons.

Earlier this year, when the film studio 20th Century Fox was rebranded, there were suggestions that Disney wanted to distance itself from Mr Murdoch’s highly partisan, right-wing Fox News network.

Disney is already a dominant force in US news, as the owner of the ABC network. It is also taking on Netflix with its own streaming service Disney+.

The 20th Century Fox film studio is known for producing some of the biggest movies of all-time, including Avatar and Titanic.

Disney’s movie-making history dates back to 1937, with Snow White and the Seven Dwarfs, and now includes Lucasfilm – which makes the Star Wars franchise – and Marvel Studios among its stable of film companies.