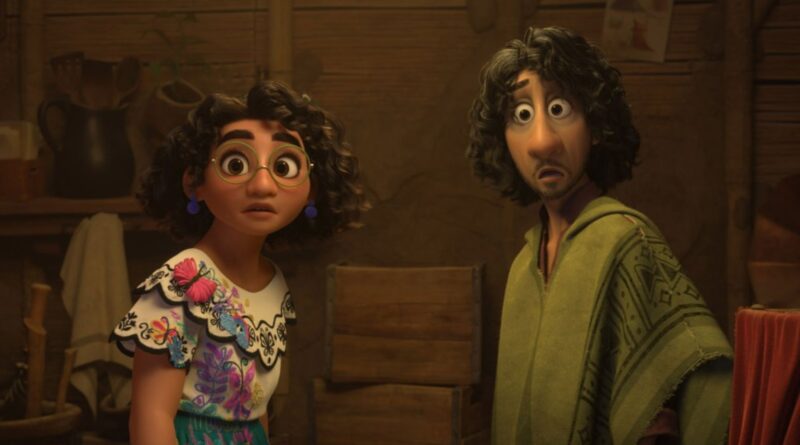 Disney once again beat Wall Street expectations last quarter in streaming, adding 7.9 million Disney+ subscribers, and suggesting that the company may be positioned to take a lead in what has become a cutthroat race to the top in streaming.

While Wall Street expectations for Disney+ were varied, a midpoint expectation was 4.5 million to 5 million adds.

Disney reported revenue of $19.2 billion and income of $3.7 billion, with earnings per share of $1.08. Wall Street expectations were for revenue of $20.1 billion, operating income of $3.3 billion, and EPS of $1.17. The EPS miss could be due to a change in tax regulations, which saw the company’s effective tax rate balloon from 8.8 percent a year ago to 45.8 percent last quarter. Disney also took a $1 billion hit related to ending content licensing agreements early that it could use it on its own streaming service. Disney didn’t break out what that programming was, but it is likely the output deal with Netflix, including the streaming services’ Marvel series.

Disney CFO Christine McCarthy also suggested that Disney+ subscriber growth could slow down in coming quarters. “It is worth mentioning that we had a stronger than expected first half of the year,” McCarthy said on the quarterly earnings call, adding that some markets expected to go live in Q3 are in eastern Europe, including Poland, which may be impacted by the war. However, a stronger content slate in the second half of the year should keep Disney+ growing.

Disney’s media and entertainment distribution division, which includes streaming, had revenues of $13.5 billion in the quarter, up 9 percent from a year ago. Streaming led the way, with revenues up 23 percent to $4.9 billion. Linear networks were up 5 percent to $7.1 billion. The Academy Awards helped bolster ABC, with advertising revenue up from the same quarter a year ago, “partially offset by a decrease in viewership and, to a lesser extent, fewer units delivered,” the company said.

Disney’s parks, experiences and consumer products division, meanwhile, had revenue of $6.6 billion, up more than 100 percent from a year ago, when COVID-19 impacts were still being widely felt around the globe.

The company also took a $195 million impairment charge related to the Disney Channel in Russia. The company had said it would take steps to exit the country after it invaded neighboring Ukraine.

Disney’s latest earnings report comes at a critical moment for the entertainment giant, and for the world of streaming video at large.

The entire streaming business is under pressure after Netflix badly missed its earnings numbers last quarter, and released lower projections for upcoming quarters. Netflix also announced plans to crack down on password sharing and add an advertising tier, both of which indicate that the company believes growth in its mature markets may have peaked.

But Disney is bullish, with an ad-supported tier of Disney+ on the horizon, and a full slate of shows expected to allow the company to raise prices on its ad-free tier, even as it adds less-expensive ad-backed options.

“That is going to give us the ability to adjust our price while maintaining our strong value position,” Disney CEO Bob Chapek said on the call. “We believe that great content is going to drive our subs, and that greater subs will drive profitability.”

As for the advertising-backed tier, Chapek said that ahead of the TV Upfronts next week “we are expecting a very positive reaction from advertisers overall. They have been asking for this for years.”

Since the beginning of the year Disney has found itself at the center of a major political controversy surrounding Florida’s so-called “Don’t Say Gay” bill. After initially declining to take a position on the bill, the company pushed back publicly after dealing with blowback from employees. However, that public opposition then led to Florida’s Republican-led legislature and governor retaliating by revoking Disney’s special privileges surrounding the Reedy Creek Improvement District, a pseudo-governmental entity, controlled by Disney, which gives it flexibility with how it operates Walt Disney World.

And in the theatrical business, a strong showing from Doctor Strange 2 may give pause to any future day-and-date plans.

As for the future of Disney’s linear TV channels, like ESPN: “linear networks are cash generators,” Chapek said, adding that “the hesitancy to move too fast away from those is really a cashflow situation.”

However, Chapek did tease a future where ESPN is available directly to consumers.

“At some point, when it is going to be good for our shareholders, we will be able to fully go,” he said, noting that whenever they decide to do it, “It will be the ultimate fan offering that appeals to super-fans of sports, and it is really only ESPN that could pull that off.”