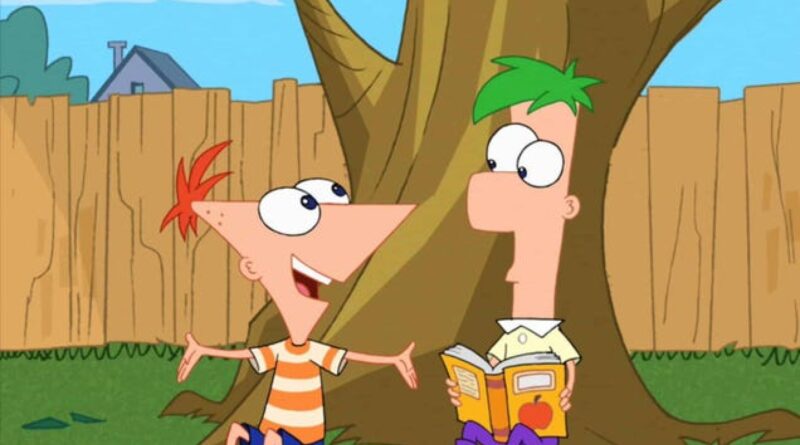 There’ve been so many revivals of old (and older) shows or films these days that it’s not a matter of if, but when something from your childhood gets dragged out of the attic to become part of a streaming service’s new banner. (Assuming it doesn’t get canned mid-production, anyways). And the next show to get a revival is none other Disney Channel’s Phineas Ferb.

Revealed during the Television Critics Association winter tour earlier in the week, Disney gave a 40-episode order for a sequel series split up across two seasons. At the moment, original series co-creator Dan Povenmire is heading up the new series, and talks are reportedly underway to lock in fellow co-creator Jeff “Swampy” Marsh. On social media, voice actors Vince Martella (Phineas) and Dee Bradley Baker (Perry the Platypus) confirmed their involvement with the revival.

Phineas & Ferb originally premiered in 2007 and starred the titular stepbrothers who were also a genius pair of inventors. With 104 days of summer vacation, Phineas and Ferb built ridiculously extravagant contraptions and events that would always vanish just as their parents returned home, much to the chagrin of their older sister Candace. At the same time all of that was happening, their pet platypus Perry was saving the world as a secret agent…who is also a platypus. The show was big and ran until 2015, spawning two films (and a potential third in production), a live tour, and at one point a live-action film was planned. If you asked someone to name a Disney Channel or Disney XD show from their childhood, there’s a good chance Phineas & Ferb would be one of the first names thrown out.

Following the show’s end, Povenmire and Marsh moved on to the sequel show, Milo Murphy’s Law, which ran for two seasons and featured some characters from the mothership show. The 2022 series Hamster & Gretel (created solely by Povenmire and granted a second season renewal alongside the revival) is also set in the same universe, but a crossover between Hamster and either of the other two shows hasn’t happened yet.

[via The Hollywood Reporter]