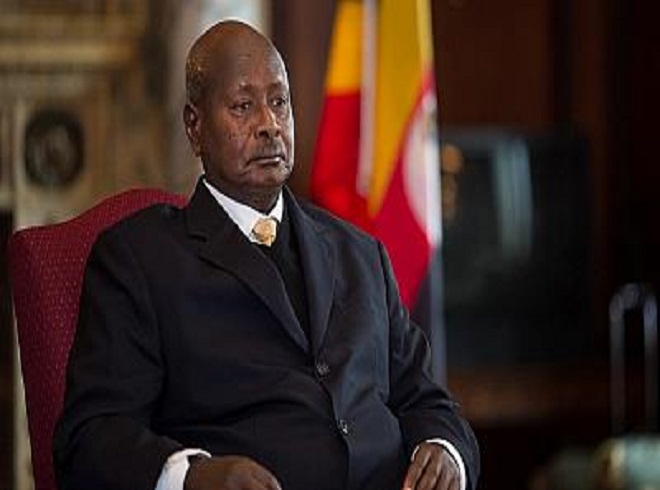 President Museveni has come out to reveal the new probable security measures they could use to curb the rampant murder cases in the Matooke land.

This was revealed after learning about the death of a one Susan Magara who was kidnapped on her way to gym and was later murdered.

According to Museveni, they are looking at registering everybody’s palm-print togeter with their DNA. He goes ahead to argue of how undemocratic such an act is as said by some people.

Museveni commends DNA comparisons with other samples like blood, Sperms and sweat among others found at the crime scene. His argument is that palm-prints are better than thumb-prints as the criminal is more likely to leave the palm-print.

He promised no allow anybody to interfere with the freedom of young people and assured the nation that they will put the killers of Susan to book saying they had left clues at the crime scene.