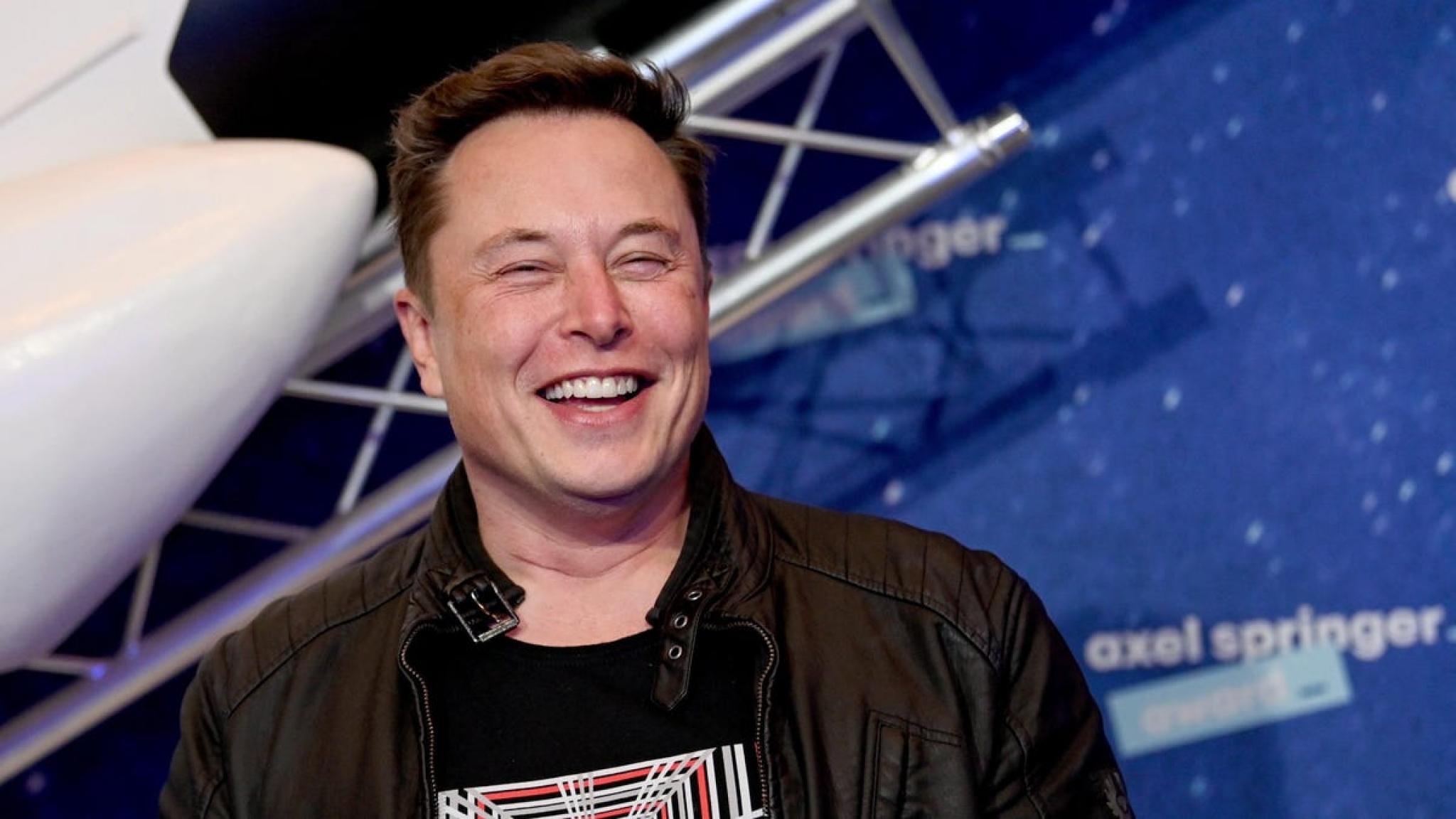 I’m starting to get whiplash from this roller coaster ride that is Dogecoin’s value in recent days. It surged amid hype for Tesla and SpaceX CEO Elon Musk’s Saturday Night Live debut last weekend but plummeted after he called the meme-inspired cryptocurrency a “hustle,” only to ricochet again days later when SpaceX committed to accept a company’s payment in Dogecoin and Tesla suspended purchases using Bitcoin, citing environmental concerns, not long after.

Well, strap in folks, because the Dogefather sent its price soaring yet again Thursday evening with the following tweet:

Now, Musk is a known internet troll with a history of using Twitter to throw the stock market into a tailspin for the sake of a punchline, so it’s anyone’s guess whether he’s being serious. About an hour later, he posted another tweet sharing a bit of age-old wisdom from The Hitchhiker’s Guide to the Galaxy with his millions of followers: Don’t panic! This seems to suggest it might just be a prank, but honestly, who fucking knows. (We’ve reached out to Tesla for clarification, but admittedly the company’s been pretty quiet since dissolving its PR department last October).

Joke or not, though, the effect it’s had on the price of Dogecoin is very much real. Dogecoin’s value jumped by as much as 18% following Musk’s tweet, according to Coinbase, and TradingView reports that its market cap spiked by $10 billion. The buzz has since tapered off a bit, but Dogecoin’s value is still coasting about 11% higher compared to this time yesterday.

On Wednesday, Musk announced (also via tweet) that Tesla would no longer be accepting vehicle payments in Bitcoin, supposedly out of concern over the “rapidly increasing use of fossil fuels for Bitcoin mining and transactions.” In the meantime, he said, Tesla will continue to look for more energy-efficient cryptocurrencies. And while that’s a commendable goal, the fact that Musk is only just now acknowledging how insane crypto mining’s carbon footprint is makes Tesla’s newfound concern feel like a PR move more than anything else.

On Monday SpaceX agreed to accept a payment solely comprised of Dogecoin from the Canada-based Geometric Energy Corporation to secure its spot for an 88-pound satellite aboard a space mission scheduled for 2022. The announcement had Dogecoin prices rebounding a bit after they tanked by about a third following Musk’s SNL appearance. Prices have been extremely volatile (even for a cryptocurrency) in the days since. But whether Musk’s tweets are serious or not, their command over stock prices is undeniable, so I suppose the Dogefather is getting the last laugh either way.