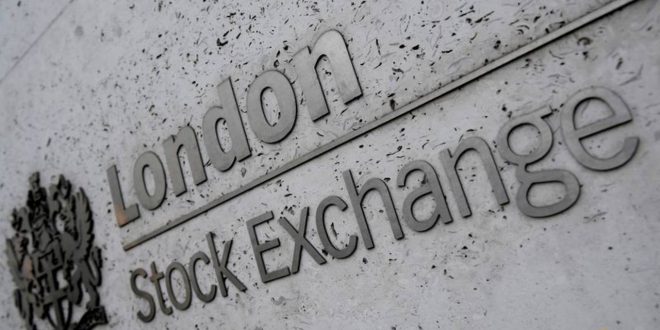 NEW YORK/LONDON :The dollar edged higher on Friday after upbeat U.S. retail sales data reaffirmed that the economy accelerated in the second quarter, but global stock markets declined as investors grapple with inflation expectations and when interest rates may begin to rise.

NEW YORK/LONDON -The dollar edged higher on Friday after upbeat U.S. retail sales data reaffirmed that the economy accelerated in the second quarter, but global stock markets declined as investors grapple with inflation expectations and when interest rates may begin to rise.

Oil markets were on course for their biggest weekly drop since at least May as traders bet supply from OPEC producers could increase to meet an expected rise in demand as economies recover from the coronavirus pandemic.

How quickly that happens, though, is far from certain, with a resurgence in the coronavirus infection rates across a number of countries, particularly in Africa and parts of Asia as the Delta variant continues to take hold.

MSCI’s all-country world index, a broad gauge of global shares, slid 0.36per cent, as European markets gave up some of their earlier gains to turn lower. The pan FTSEurofirst 300 index fell 0.77 percent to 1,747.79.

Stocks on Wall Street initially rose after the Commerce Department said retail sales rebounded 0.6per cent in June as demand for goods remained strong even as spending shifts to services.

Earnings are up a decent amount from two-year ago levels, and inflation is likely running about 2.6per cent, once last year’s low base effect is removed, said Jason Pride, chief investment office for private wealth at Glenmede in Philadelphia.

“That should ultimately be acceptable to the (equity) market and permit an ongoing upward grind,” Pride said. “My one hesitation is equity market valuations are high.”

While companies with just 11per cent of the S&P 500’s market cap have reported second-quarter results, earnings have surpassed estimates by 22.1per cent in aggregate, Jonathan Golub, chief U.S. equity strategist at Credit Suisse said in a note.

Economically sensitive industrials, energy, consumer discretionary, financials and materials are projected to more than double earnings, while so-called big tech and non-cyclicals are expected to grow 36per cent and 10per cent, respectively, Golub said.

The Dow Jones Industrial Average fell 0.29per cent, the S&P 500 slid 0.15per cent and the Nasdaq Composite traded close to break-even, down 0.05per cent.

“We believe the downward trend in yields will reverse as confidence in the economic recovery mounts. However, we see a rebound in 10-year yields to 2per cent by year-end as consistent with a continued rally in equities.”

In Europe, Germany’s 10-year yield fell to a new three-month low in cautious trade ahead of next week’s European Central Bank meeting.

In foreign exchange, major currencies were little changed on the day but the dollar headed for its best weekly gain in about a month. The dollar index, which tracks the greenback versus a basket of six currencies, rose 0.134per cent to 92.707.

Overnight in Asia, MSCI’s broadest index of Asia-Pacific shares outside Japan lost 0.4per cent, weighed down by a 1.1per cent drop in China’s blue-chip index and a 0.8per cent fall for Taiwanese shares.

The Asian weakness was in large part driven by lacklustre earnings from TSMC, Asia’s biggest firm by market capitalization outside China, which saw its shares fall 4.1per cent.