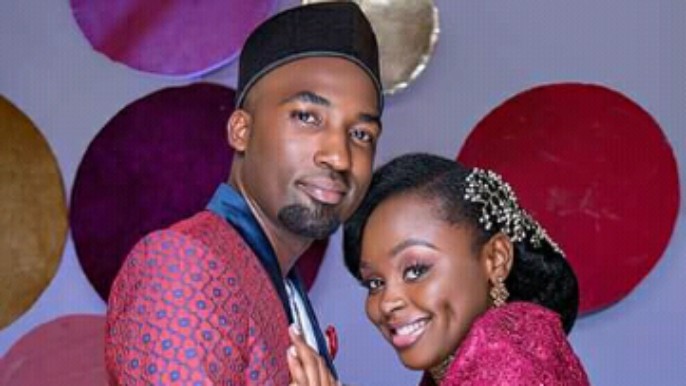 This was revealed by Hamza’s guardian; City Tycoon Godfrey Kirumira who emphasized the point that Rema should plan on concentrating on house responsibilities.

“We told you already, you need to concentrate as a house wife.” He said.

“We are therefore giving you five years and you’re out of music, we don’t want people to disturb you from there” Kirumira added.

This has caused mixed reactions among the masses with some saying, this is old-fashioned as Rema needs to make her own money where as others supported it saying the husband has enough money that Rema doesn’t need to work anymore since it also exposes her to getting snatched.