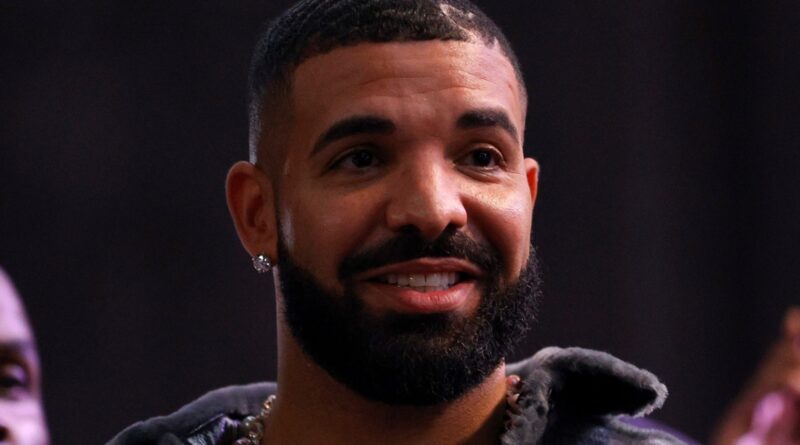 Drake
Okay, Fine …
I Did Have a Run-In w/ Swedish Cops 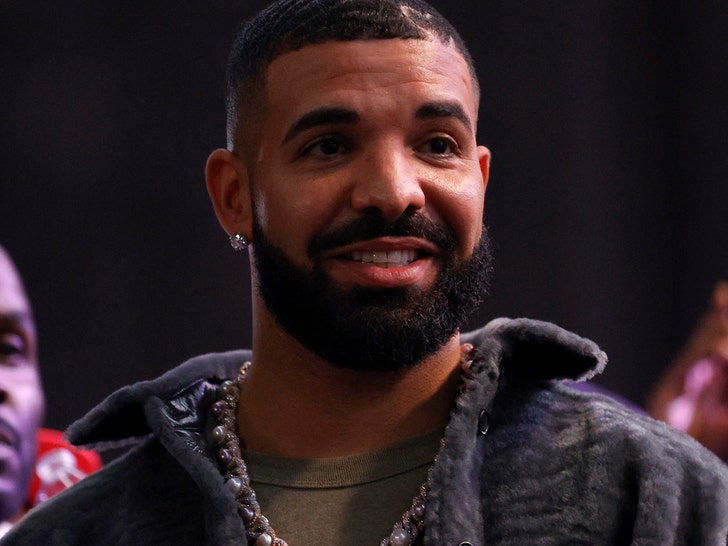 Drake‘s kinda doing an about-face after his team denied he was busted in Sweden — confirming he did have some sort of run-in with cops … but the details are still hazy.

The rapper posted a series of photos Sunday, apparently documenting his recent adventures — one of which was a shot of a print-out he’d been given by Swedish authorities … addressing the mass speculation from the past few days that he’d landed in trouble. 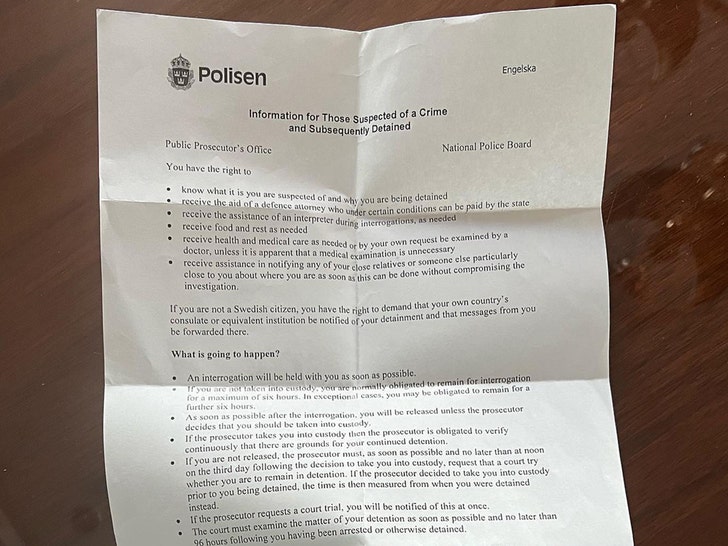 The document was issued by Swedish authorities, aka Polisen, and it’s titled … “Information for Those Suspected of a Crime and Subsequently Detained.” Well, at least it’s thorough.

It goes on to explain Drake’s rights under Swedish law — which are pretty similar to Miranda rights someone received when they’re taken in by cops here in the States. As you can see, Drake has the right to know what he’s being detained for, and the right to legal counsel.

He actually has a few more rights, it seems, than the average American … or even Swedish citizen. The doc notes he can contact his country’s consulate and have messages sent and received on his behalf. However, it doesn’t appear things got that serious in this matter.

The rumor was that Drake was arrested on marijuana related charges while partying at a Swedish club this week … and it sounds like he’s since been released in connection to that — hence him posting this update. Unclear if he’ll have to go back and deal with this in court.

Close up look at Drake’s Jet as it lands in Sweden pic.twitter.com/K6y5qk4M4v

The strange thing … Drake’s team denied there was any truth to this story, amid speculation and the hashtag #FreeDrake going viral. Maybe they were splitting hairs over semantics — like whether he was arrested or detained — but it’s obvious something did in fact go down.

In any case, he seems to have had an easier go than A$AP Rocky did. Thank goodness for that.