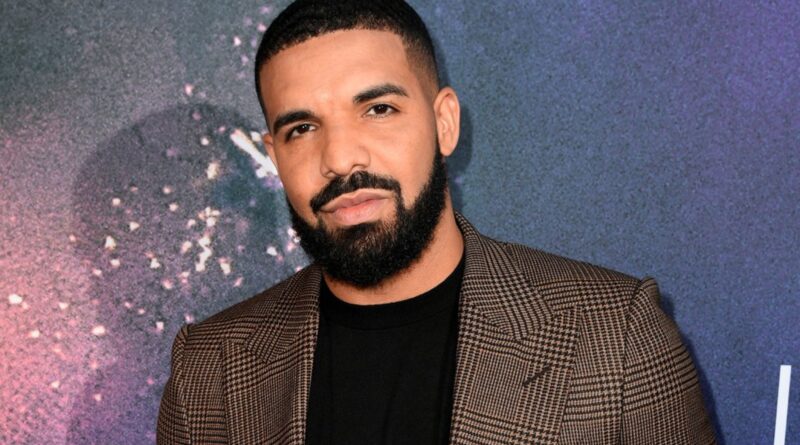 We want to know which release is your favorite.

Drake attends the LA Premiere of HBO’s “Euphoria” at The Cinerama Dome on June 4, 2019 in Los Angeles.
Kevin Winter/GI

One of hip-hop’s biggest names returns with a surprise album, two powerhouse R&B singers team up for a sultry duet, and an avant-garde artist returns with a hyper-catchy track. But which release was your favorite?

Nine months after Certified Lover Boy‘s momentous arrival, Drake delivered another album with Honestly, Nevermind on Friday (June 17). His seventh LP, the Toronto rapper went against his usually well-calculated ways to announce the surprise album just mere hours before it landed on streaming services. Drizzy elected to keep his new full-length project shorter than his typically overstuffed albums with a modest 14 songs. Those expecting a rap album were sadly mistaken, as the superstar rapper leans on the house music scene and bars are a rarity outside of a few tracks.

John Legend and Muni Long also joined forces for the jazz-infused collaboration “Honey.” Produced by Ryan Tedder, Steven Franks, Lindgren and Tommy Brown, “Honey” finds the “All of Me” singer and Long taking one verse apiece to riff about how addictively sweet their respective lovers are over groovy, slow jam guitar strums. The new song — which will appear on his forthcoming album, Honey — follows Legend’s May-released single “Dope,” which features J.I.D.

Meanwhile, FKA Twigs has dropped her latest song “Killer” through Atlantic Records. Written by Twigs, Jimmy Napes, Amanda Ghost and Jonny Coffer, the song “explores the inner turmoil of heartbreak and a love so deep it’s lethal,” according to a news release. The singer tells her story with delicacy and ample hooks, continuing the winning streak that her Caprisongs mixtape started earlier this year.