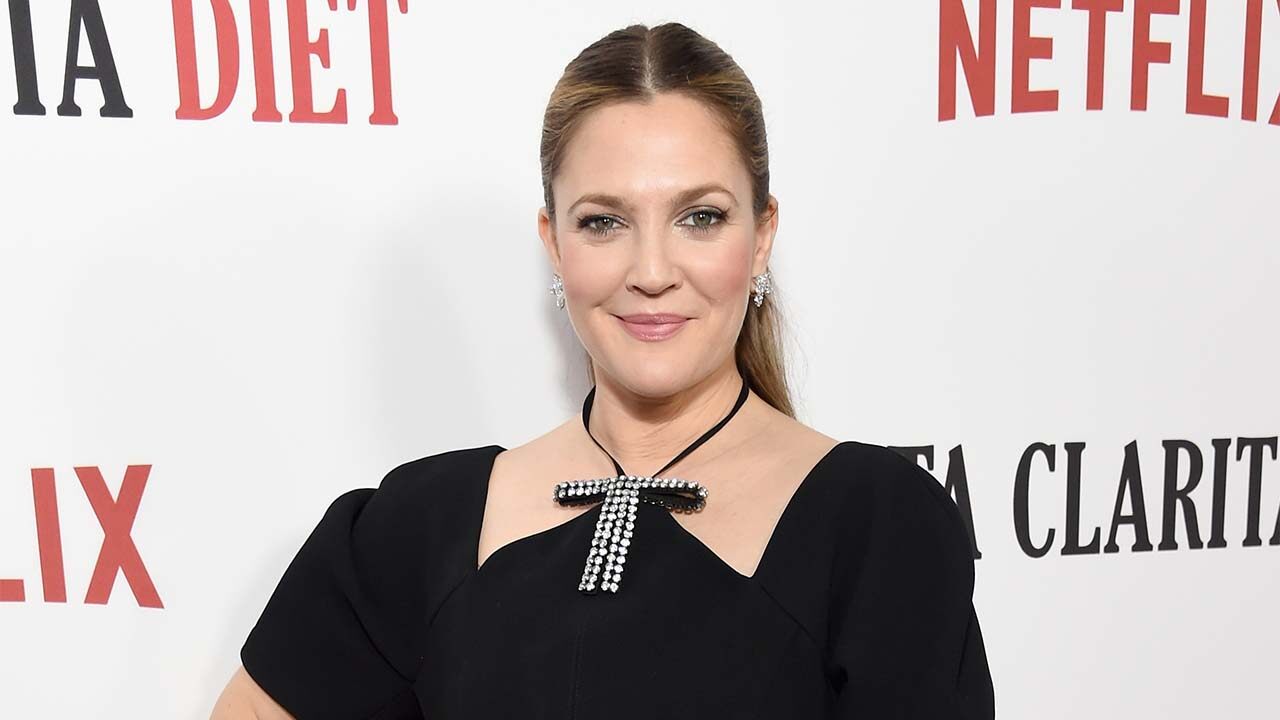 Marriage is not in Drew Barrymore‘s future.

The 45-year-old actress recently spoke to People magazine about her upcoming daytime talk show, “The Drew Barrymore Show,” and revealed that one of the topics she plans to tackle on the program is love.

“I am a hopeless romantic, and everybody on this planet needs love in some form,” she told the outlet. “And we are constantly contending with relationships. Love and those relationships may look differently for people. But it’s there at its core. So, I can’t help but want to explore and examine that.”

DREW BARRYMORE JOKES SHE HAS TO ‘WORK SO HARD AT NOT BEING THE SIZE OF A BUS’: ‘THAT’S JUST MY JOURNEY’

She shares two daughters with Kopelman: Olive, 7, and Frankie, 6.

Barrymore also revealed that she’s dipped her toe into the pool of online dating, but hasn’t found much luck.

“I’ve tried it. I went on a couple of dates. A lot of people totally ghosted me,” she said. “And one time I was waiting to go on a date, and at the time we were supposed to meet he just wrote, ‘Yeah, I can’t.’ But I’d rather hang out with my friends.”

DREW BARRYMORE CONFIRMS RUMOR THAT HER GRANDFATHER’S CORPSE WAS ‘STOLEN’

While she’s open to dating, marriage is off the table.

Barrymore said that she feels she has “two options.”

“Cut it — this has not worked — or be Elizabeth Taylor,” she said in reference to the actress who married eight different times. “And I have too many more to go. I never want to be entwined with someone like that again ever. You break up, and you move on. You get divorced, and it’s just so different. I love that we are trying to hold on to an institution that [started] when the closest person to you for companionship was a three-day horse ride away and your life span was 30 years.”

She added: “It doesn’t mean that maybe I wouldn’t like to meet someone, especially when my kids go off to college or a year from now, I could be totally in love. I’m open to it; I’m not seeking it. My cup runneth over. I have so much love in my life.”

“The Drew Barrymore Show” will premiere next Monday.