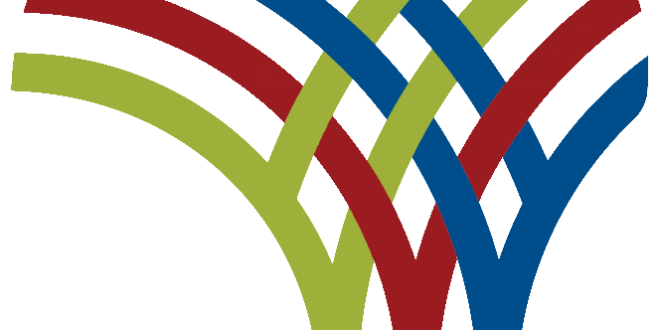 Arusha — The East African Community (EAC) economic bloc is projected to grow at 3.6 percent this year.

The fast growth will likely give the six nation bloc a leeway in the African Continental Free Trade Area (AfCFTA).

The facility, which became operational in January this year, has a consumer market of 1.3 billion people.

This was announced here yesterday by the newly appointed chief executive officer of the East African Business Council (EABC) John Bosco Kalisa. “With the deep political commitment and goodwill from our regional leaders, there is hope and optimism on growth of trade and investments,” he said.

Mr Kalisa made the remarks as he conferred with the visiting British High Commissioner to Tanzania David William Concar.

He elaborated on the importance of strengthening public-private dialogue from national to EAC and AfCFTA levels. Deliberate efforts should be made to support youth and women in business and digitalization for Covid-19 resilience and recovery.

Other areas needing support are elimination of non-tariff barriers (NTBs) and tackling climate change challenges. He also emphasised investments in green energy as well as trade facilitation and digitalisation of infrastructure (ports and roads).

Mr Kalisa said EABC has been at the forefront of supporting resilience and recovery by calling for a regional coordinated approach on the handling of Covid-19 in the region. According to him, Covid-19 was projected to cost $37billion to $70billion as output losses on the EAC countries. He appreciated UK support to the EABC through TradeMark East Africa, an organization tasked to promote trade within the region.

“UK’s support is vital towards strengthening EABC’s advocacy and research role to boost intra-EAC trade and investments,” the newly appointed CEO said. For his part, Mr Concar stressed that the EAC regional integration was a way out of poverty “and an opportunity to create more jobs for the youth.”

Mr. Kalisa, a Rwandan economist, recently took over as new CEO for the EABC, an apex body of private sector associations and corporates in the region.

He took over from Dr. Peter Mathuki, a Kenya national, who was on February 27th appointed the new secretary general of the EAC.

EABC was established in 1997 primarily to spearhead business promotion in the region through advocacy and private sector development has an observer status to the EAC.