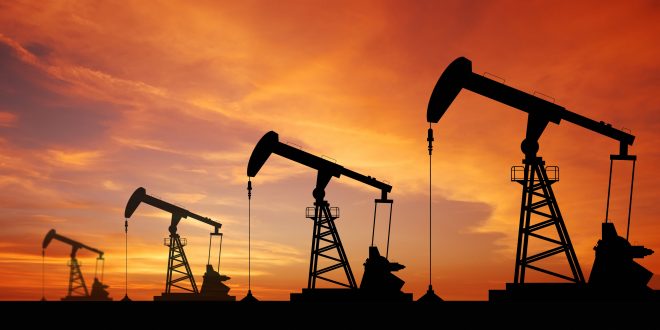 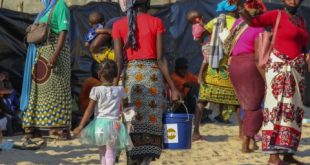 East Africa and the Indian Ocean have witnessed substantial discoveries of oil and gas in in the last decade, but the full potential of the region has yet to be realised. At this year’s Africa Oil Week event there was a big focus on the region and its growing importance.

Two of the regions brightest projects are located on the south east coast of the continent in Tanzania and Mozambique. The massive Coral South FLNG Project sits atop the prolific Rovuma basin, offshore Mozambique. ENI’s Coral South FLNG facility is the first step in accessing the estimated 450 billion cubic metres of gas. The first gas is expected in 2022 and thereafter ENI expect to produce five billion cubic feet each year.

Further north is the Tanzania LNG Project that hopes to access the massive 1.6bn cubic metres of gas that lies in Tanzanian acreages. The $30bn facility located at Lindi would sit on Tanzania’s coast, acting as a terminal and gas liquification hub.

One company that is active in the region is Orca Exploration Group who operates one licence in Tanzania which comprises two blocks known as the Discovery Blocks. The license has a total area of approximately 170 km2 and they are in shallow water, approximately 15km off the coast and 200km south of Dar es Salaam. The license contains the large Songo Songo gas field which is positioned just offshore Songo Songo Island (SSI).

Nigel Friend, CEO at Orca Exploration Group explains that his company has a different strategy when it comes to exploiting Africa’s resources. “Over the last ten years there have been some significant gas discoveries in Africa, primarily is Senegal, Mauritania, and also in Mozambique,” he explains. “The majority of that gas will be exported to markets around the world as LNG.

“Orca operates on the other end of the spectrum. We are looking for those proven gas reserves that fall below the threshold for an LNG project and therefore the only way that we can commercialise that gas is to sell it into the local market. We like to see ourselves as an African developer and operator of natural gas resources for the domestic market.

“In Tanzania we have working interest in the Songo Songo fields. We are currently producing 59 million cubic feet a day. That compares with 40 million cubic feet a day for the average of the last year, so we are beginning to see some real step changes in the growth in Tanzania, and that is only going to continue as new power generation comes on stream. I think that with the finance that we have in place, there is significant scope to increase the production to fuel Tanzania’s economic growth.

“There are eight wells in the field four onshore and four offshore, with five currently on production, producing about 135 million cubic feet a day. We will be undertaking some workovers during 2020 which will take that number up. When the original project was put together, we put a gas processing plant in on Songo Songo, this is Songas’s processing plant. They then constructed an offshore pipeline and onshore pipeline taking the gas up to Dar es Salaam.