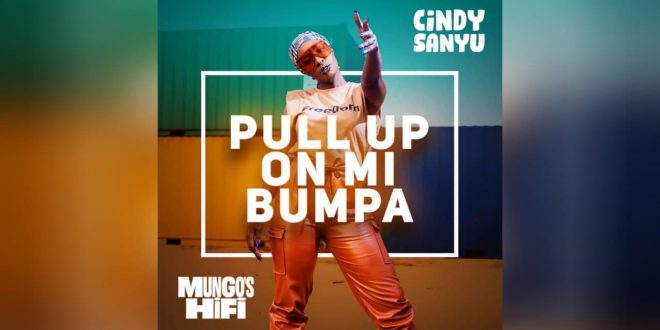 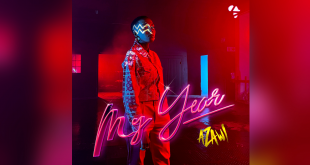 East African Records (EAR), a recording and music distribution company operating in Uganda has today outed the “Pull Up On Mi Bumpa” .

Pull Up On Mi Bumpa is an epic collaboration between the queen of Ugandan Dancehall music, Cindy Sanyu and UK soundsystem champions, Mungo’s Hi Fi.

The track produced by Mungos Hifi with video directed by Zero One’s Darlington Kalenge is a sexy club banger, with Cindy’s steamy vocals riding over an adrenaline-fuelled blend of Dancehall, Bass and Breakbeats.

The self proclaimed King herself Cindy Sanyu was one of the original members of Blu*3, the top singing girl band in Uganda between 2004 and 2009. She has recorded and performed with the elite of Dancehall and Afrobeat stars including Chronixx, Shaggy, Beenie Man, P-Square, Davido, Wahu, Ne-Yo, Tiwa Savage, Bobi Wine, Chameleon, Bebe Cool, Mr. G and Radio & Weasel. Her most recent hit Boom Party received 2.4 million+ views.

On the other hand, Mungo’s Hi Fi are a soundsystem and music production collective based in Glasgow, Scotland. They produce and play music which blends Jamaican influence with contemporary bass music, resulting in a unique take on Ska, Reggae, Dancehall and Dubstep that has made them firm favourites in the underground music scene. They have released 11 albums and around 100 singles and EPs. Their discography includes collaborations with Reggae/Dancehall and Electronic superstars such as Major Lazer, Johnny Osbourne, Leftfield, Coldcut, Gentleman’s Dub Club, Prince Fatty, Yellowman, Chronixx, Sugar Minott, Johnny Clarke, Eek A Mouse and more. They tour relentlessly, playing main stages at many of the major festivals worldwide and even running their own field at Glastonbury.

East African Records (EAR), is a recording and music distribution company operating in Uganda with its offices in Muyenga Plot 1308, Magoba Lane – Kampala.

WATCH Pull Up On Mi Bumpa Video below: