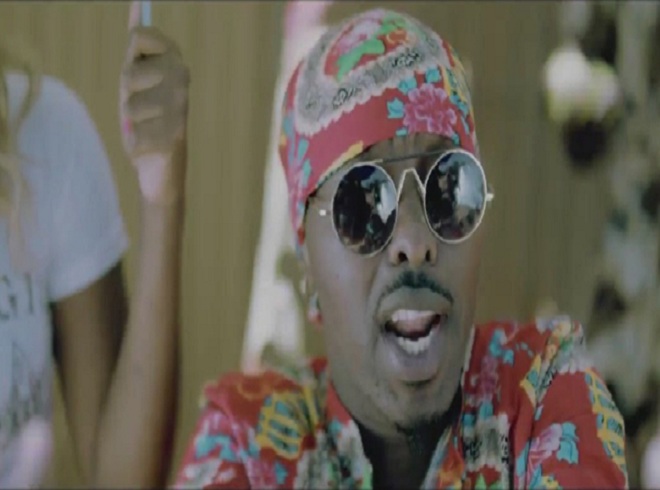 Ugandan Pop-star Eddy Kenzo spat magma-hot words about the president of the Uganda Performers Association and his fellow artistes over absenteeism.

The upset Kenzo said all this at Danz Kumapeesa’s funeral rites at club Obligato. He was so disappointed about the small figures of the people especially artistes at the event.

Kenzo came out to condemn action by artistes who don’t wish well for others. He was so disappointed by thee figures of artistes at the event yet Danz was a people’s person as Kenzo claims. he therefore called for unity among artistes.

“This is his(Danz) last day, we shall never see him again but look,our leaders are not here” He lashed. “These are leaders that the new generation never elected” he added.

On learning that Benon Kibuuka was just on his way to the event yet it was almost closing time, Upset Kenzo also requested the organisers of the event not to wait for anyone but to instead strictly follow the program.