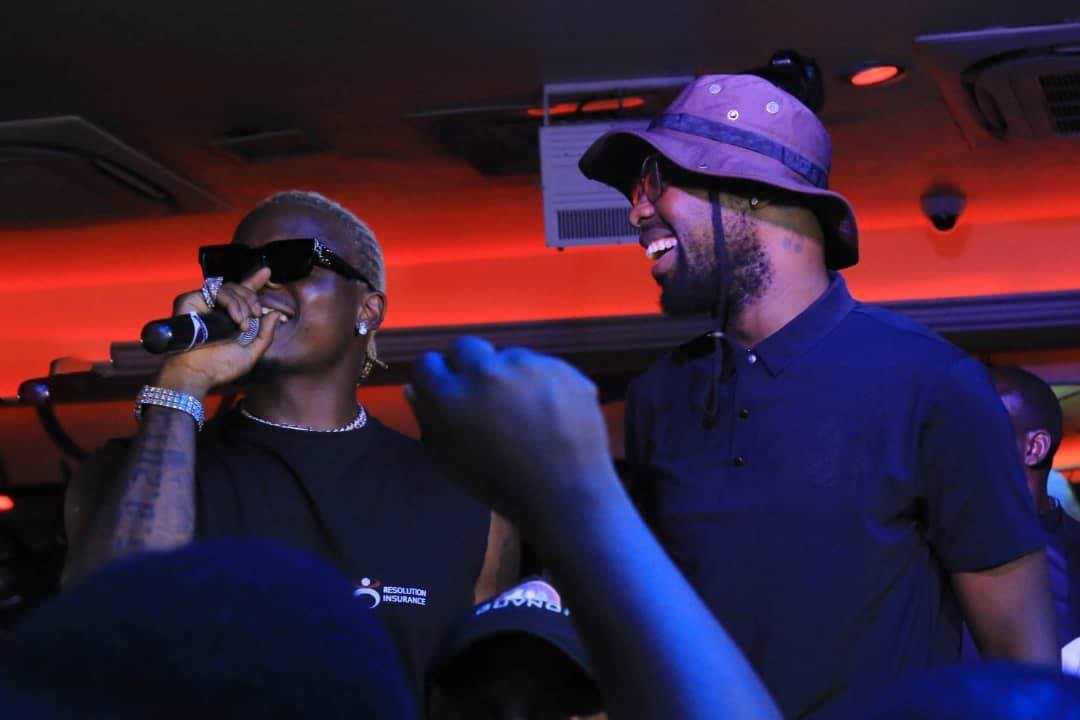 Singer Eddy Kenzo has come out to respond to allegations made by singer Grenade’s UK-Based girlfriend; Maggie

Kenzo was responding to Maggie’s audio that was spreading all over social media with claims that Eddy Kenzo, Harmonize and Grenade were in a room engaging homosexuality.

“I have always heard such allegations being made against me and kept quiet because I know people will always talk even after I die, but this time around my lawyers advised me to take her to court sho that she can show me proof” Said Kenzo.

Kenzo also nullified some of the allegations by Maggie saying that while in Dubai, he never shared a room with Harmonize and only met him on stage while performing. He further says by the time Grenade came through, Harmonize had already left.

Kenzo, however, says that Grenade called him and explained the source of the allegations. “He told me they had a disagreement and she said she would tarnish his name, so I guess that’s what she is doing ” Kenzo says

He also adds that if the story didn’t have big names like Kenzo and Harmonize, it would go nowhere and therefore it was just a strategy to get the story trending.