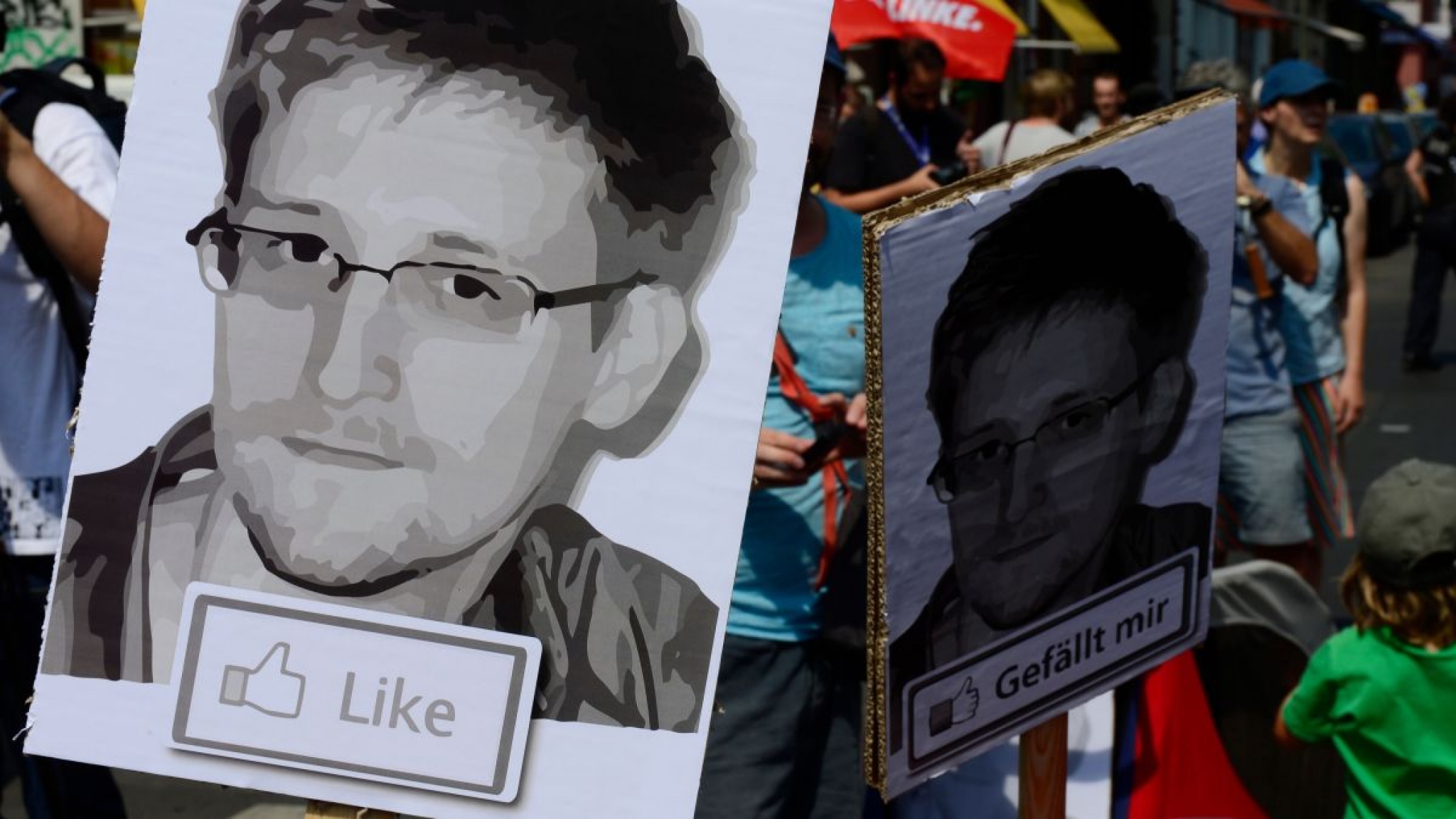 The latest big name to get in on the NFT craze is former intelligence contractor and whistleblower Edward Snowden, who on Friday auctioned off an original NFT art piece for roughly $5.4 million worth of the cryptocurrency Ether.

Titled “Stay Free”, it’s a digital self-portrait made out of pages from a U.S. Court of Appeals decision that ruled the National Security Agency’s widespread surveillance of phone records violated the law, a practice Snowden brought to light in 2013 by leaking classified NSA secrets to journalists. Snowden’s portrait was originally snapped by the photographer Platon, who granted permission for his work to be used in this NFT, according to the piece’s description on the online art marketplace Foundation.

“It is the only known NFT produced by Snowden,” claims Stay Free’s listing.

The NFT sold for 2,224 Ether, worth just over $5.4 million at the time of publishing. All proceeds from this sale will go to the Freedom of the Press Foundation, a non-profit that develops open-source tools for whistleblowers and works to shield journalists from state-sponsored hackers and government surveillance. Snowden has led the organization as president since 2017.

“I want to extend a very special thanks to everyone who followed this over the last 24 hours, and the deepest gratitude from EVERYONE at our @FreedomofPress to those who bid on our charity event,” Snowden tweeted on Friday. “You help us make a better world. Stay free!”

Snowden is facing several felony charges in the U.S. under the Espionage Act of 1917 for leaking classified information about the NSA’s global and domestic surveillance programs. This included the NSA’s “bulk collection” of billions of domestic phone calls and text messages in the U.S., a practice that was later ruled unconstitutional in response to a lawsuit filed by the American Civil Liberties Union. To avoid prosecution, Snowden fled to Russia in 2013, where he remains to this day. Russian authorities initially granted him temporary asylum and, as of last year, permanent residency.

An NFT, or non-fungible token, is a one-of-a-kind digital item that’s minted on the blockchain, thus guaranteeing an accurate record of ownership and authenticity. These days it seems like everyone and their mother has been rushing to cash in on the craze with digital collectibles. From gifs to Funko pops and tweets—any pop culture artifact you can think of, you can bet someone’s already peddling an NFT of it.