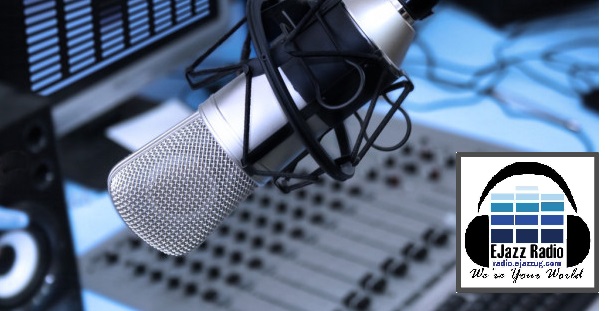 “This is a milestone worth celebrating especially when you look back at how far we’ve come. Not many Online Radio stations leave to celebrate their third year while appearing in international non-doctored statistics” Jiame Josh, the station CEO said. He further commended the very small team of staff that make the station a priority and always deliver their best when it comes to work.

“Thanks to the presenters: DJ Mark-Xtreme, Crispus and the rest for working selflessly to see us achieve our goals. With time we’re getting there but most importantly without skipping any step” he added further thanking the team that sees the station running especially behind the scenes.

“Most importantly, thanks to our listeners that have made us a home. We receive lots of feedback most of which is always positive, commending us for the job well done. Some of it comes from people like high profile artistes from several parts of the world and this means a lot to a station like us. Many people have applauded our music selection, arrangement plus the programming” Josh adds

“Every time I am traveling out of the town, I always tune to EJazz radio since its online coverage reaches even the remotest parts of the world.  The sound is Crystal clear and the programs, very entertaining”, Fred Warom, an engineer says.

EJazz Radio is an internet radio station that aims at providing the best to its listeners. As Hit music station EJazz radio also seeks to introduce new artists from all over the world to the world. This is clearly spelt out in the well customized programming.

EJazz has several other programs like the EJazz Mix, a daily mix show that gets DJ Mark-Xtreme seamlessly playing all the best music for a solid hour, the Reggae Hitsville that has all reggae lovers rocking to the great vibes of Crispus, the Club EJazz that features great music from several artistes from all over the world with an intention of introducing them out to the world. Many of these artistes have come out to publically recognize EJazz as the very first radio station to air their music thus giving them a great start for their careers. The show has so far featured over 600 artistes.