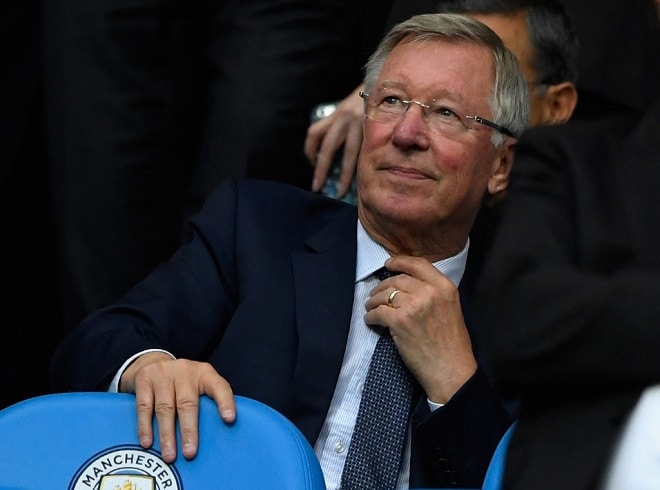 during the Premier League match between Manchester City and Everton at Etihad Stadium on August 21, 2017 in Manchester, England.

The legendary former Manchester united coach sir Alexander  Ferguson was yesterday admitted after getting a brain injury. He however underwent a brain surgery in Manchester hospital though he is still in Intensive Care Unit to allow him to stabilise. This was confirmed on the clubs official website.

Meanwhile  today in premier league, week 37  Chelsea will host Liverpool at Stamford bridge where the first match at Anfield ended in draw 1-1. Chelsea will be looking forward to winning this match so that they can increase their hopes of qualifying for the championships league.  Chelsea is six points behind Liverpool with a one game advantage .

Other matches include; Arsenal versing Burnely for the battle of  Europa league qualifications.

Yesterday Totenham Hotspurs lost a game to Westbrom which increased the hopes of Chelsea to qualify if they win all the 3 games left.