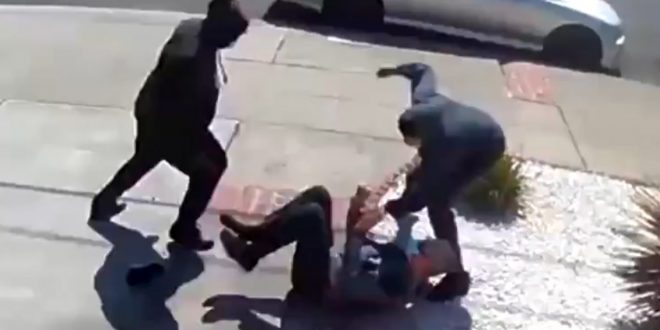 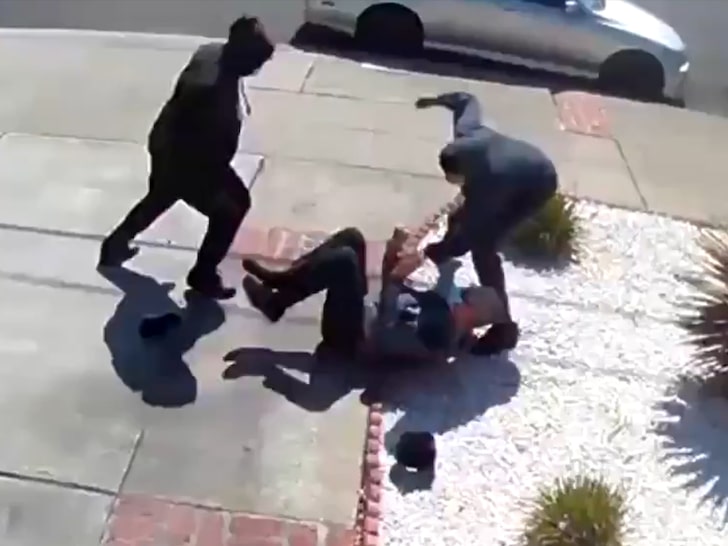 An elderly Asian man was screaming out for help while at least 2 teenage attackers hovered over him — but not only did no one come to his aid, you can hear someone laughing out loud.

The horrifying scene played out in the San Francisco Bay Area, where an 80-year-old man appeared to be randomly attacked by the 2 suspects, who cops say are in their teens.

…the suspects are teens as young as 16 and you can hear one laughing loudly.

In this surveillance video, you can see and hear the victim calling out for help but no one responds. Another person enters the frame, but does nothing — it’s unclear if that person was with the suspects.

Cops say the suspected attackers are as young as 16 and their getaway car was seen a couple hours later in a strong-armed robbery … according to KGO-TV reporter Dion Lim. They are still on the loose.

Police aren’t labeling this a racially motivated crime yet, but the victim has said he believes the attack was motivated by hate.

This incident comes as San Fran is still reeling from the heinous stabbing attack on 2 elderly Asian women. That suspect was captured and charged with attempted murder. 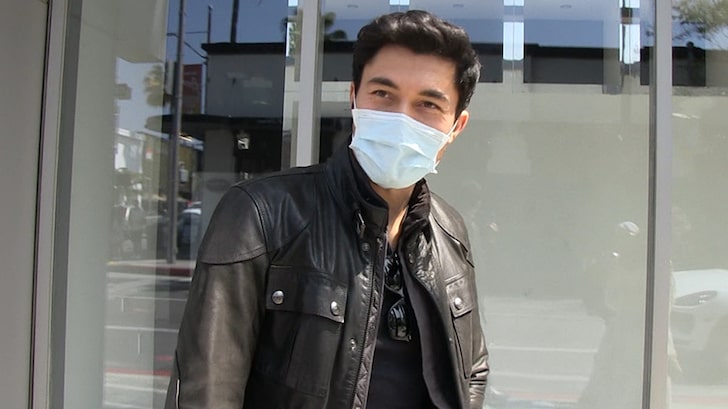 As we first told you … “Crazy Rich Asians” star Henry Golding says the recent attacks have him concerned for the elderly members of his family, and he says the folks preying on the elderly are cowards.