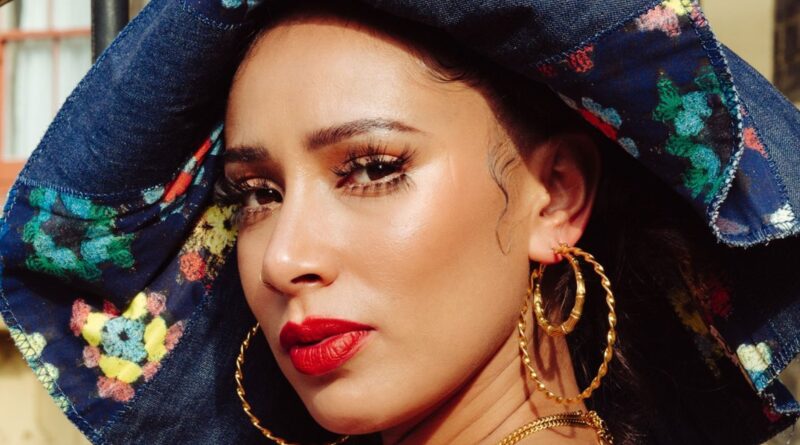 “B.O.T.A” looks set to sail to the top for another week, at the very least.

It took six weeks for Eliza Rose’s “B.O.T.A (Baddest Of Them All)” to reach No. 1 in the U.K. Don’t expect it to anywhere, anytime soon.

Based on early sales and streaming data, “B.O.T.A” looks set to sail to the top for another week, at the very least.

With its ascent last week, Rose became the first female DJ to lead the Official Singles Chart in over 20 years, since Sonique’s “It Feels So Good” led the chart back in June 2002.

“B.O.T.A” (with Interplanetary Criminal) spread its wings on TikTok before becoming the 1,400th U.K. No. 1 single, and, in doing so, ending LF System’s eight-week unbroken reign with “Afraid to Feel.”

LF System’s summer smash is set to lose more ground, as David Guetta and Bebe Rexha’s “I’m Good (Blue)” lifts to No. 2 on the chart blast, while OneRepublic’s “I Ain’t Worried” from Top Gun: Maverick could fly to No. 3, both peak positions.

Also driving up the chart blast is James Hype and Miggy Dela Rosa’s “Ferrari,” which finds the right gear for a boost 8-6.

Further down the First Look chart, Nicki Minaj’s “Super Freaky Girl” continues to heat up, and appears ready to return into the Top 10 for a new peak of No. 7.

The highest-charting debut this week could belong to the 1975, with their new single “I’m In Love With You.” It’s set to arrive at No. 23 in the U.K., for the Matt Healy-lead Manchester band’s 11th top 40 appearance.

All will be revealed when the Official U.K. Singles Chart is presented late Friday.