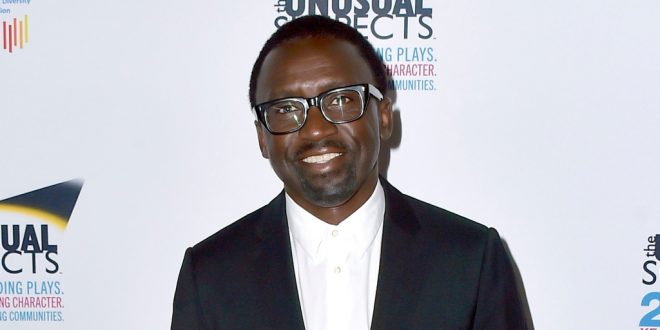 Tony Okungbowa, who was the resident DJ on “The Ellen DeGeneres Show” for several years, has spoken up about the recent workplace misconduct allegations on the talk show, saying he experienced “toxicity” on the set.

Okungbowa shared his thoughts in an Instagram post on Tuesday, saying he stands with his former co-workers who have spoken out about alleged racism, intimidation and sexual misconduct and harassment from executives on the show.

“I have been getting calls asking me about the ‘Ellen DeGeneres Show’ and I would like to address the time I spent there. I was on-air talent from 2003-2006 and from 2007-2013. While I am grateful for the opportunity it afforded me, I did experience and feel the toxicity of the environment and I stand with my former colleagues in their quest to create a healthier and more inclusive workplace as the show moves forward,” he wrote.

Known as DJ Tony on the show, Okungbowa started appearing on the show in 2003 and went on to be in more than 1,600 episodes during his tenure. In 2013, he left the talk show and was replaced by Stephen “tWitch” Boss. Okungbowa pursued his acting career since his departure, and most recently landed a recurring role on “Bob Hearts Abhishola” on CBS.

Variety exclusively reported that “The Ellen DeGeneres Show” was under official investigation for its workplace problems by WarnerMedia at the end of July. Since then, DeGeneres has apologized to her staff in a memo, saying she was “disappointed to learn” that the show was not the “place of happiness” it set out to be.