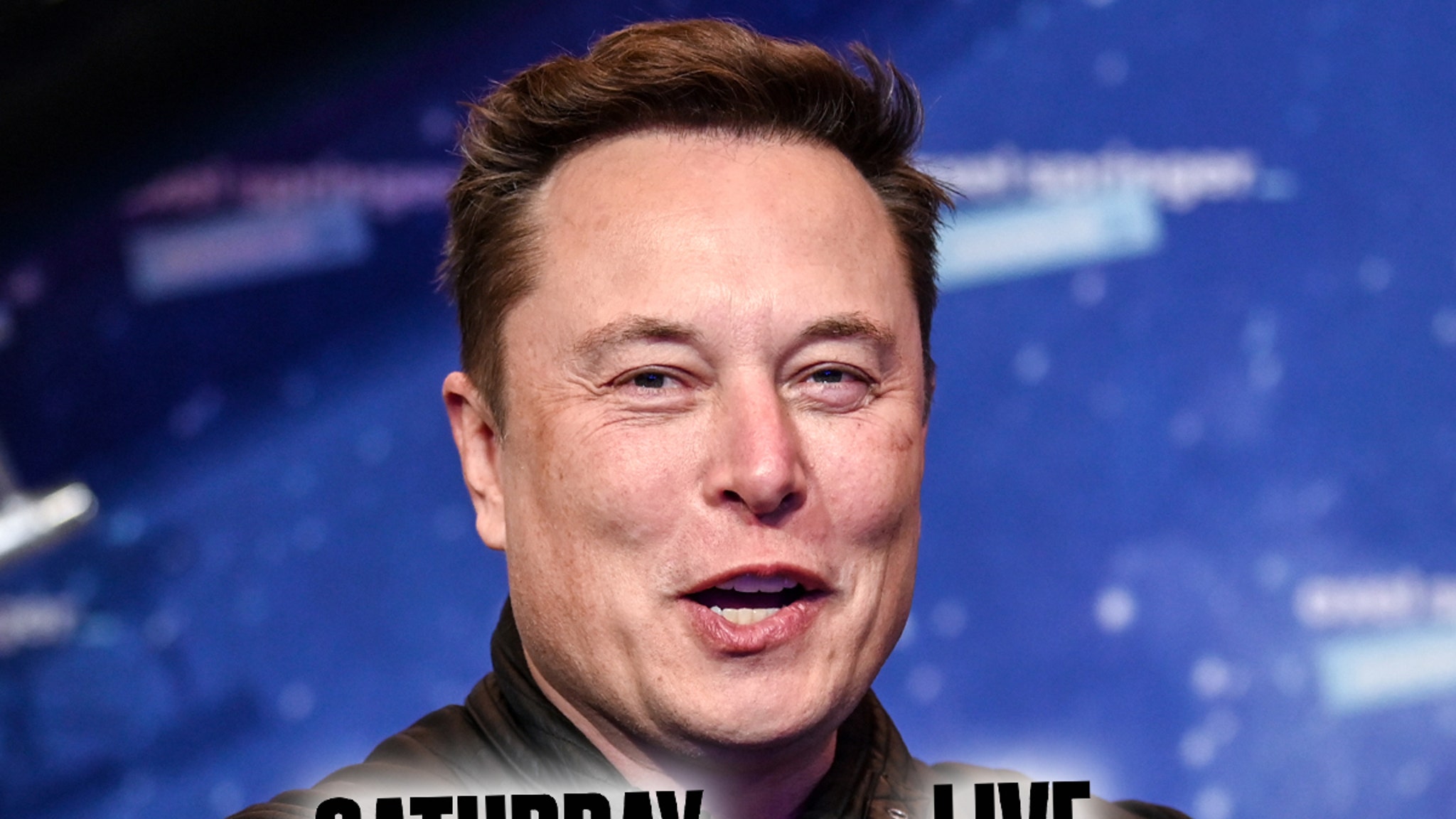 Elon Musk Confirmed to Be Hosting ‘SNL’ Alongside Miley Cyrus 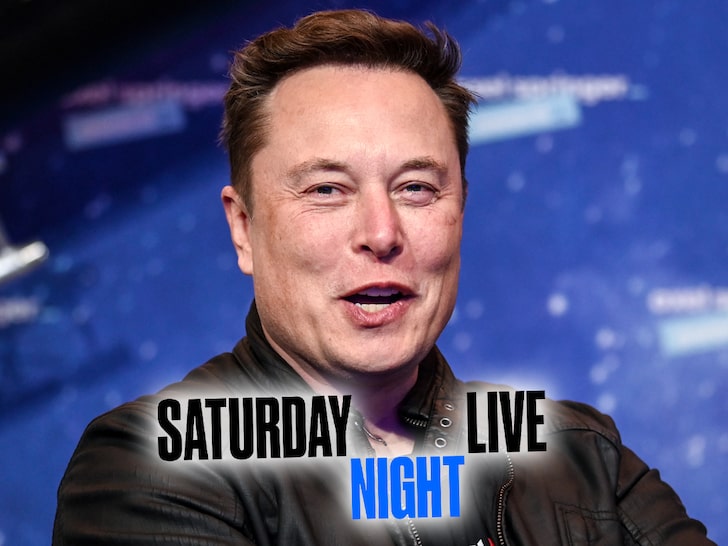 Worlds will be colliding on “Saturday Night Live” in a couple weeks — because the hottest tech wiz in the game is set to take up hosting duties … and yes, we’re talking Elon Musk.

The Tesla CEO was confirmed to be the ‘SNL’ host for the weekend of May 8 — this after Miley Cyrus posted the famous sticky note bulletin board that showed Elon as host and her as the musical guest. At first, it wasn’t clear if this was legit … or just a stunt/joke.

Not too long after Miley posted, however, ‘SNL’ itself confirmed with the same announcement. They had a helluva way of teasing the appearance, too, writing … “Musk See TV.”

Elon hasn’t responded to the news just yet — but if ‘SNL’ is saying it’s happening, we’re pretty sure we can take that to the bank. It’s probably one of the biggest host announcements they’ve had in a while … since Eddie Murphy was said to be returning, tbh.

Of course, Elon is NOT a professional entertainer by traditional standards — and that’s usually who ‘SNL’ recruits to cameo on their show, especially when it comes to hosting. They usually stick with actors, musicians/artists, comics and/or athletes to take up the mantle … although, they have deviated into other types of hosts over the years — politicos, etc.

Folks will remember when ‘SNL’ had Donald Trump host in the run-up to the 2016 election. They also once had Steve Forbes on there as a host, as well as Rudy Giuliani and Al Sharpton. There’ve been other randos who’ve shown up and seemed out of place, but having Musk on would appear to be the first time ‘SNL’ has delved into the tech world for a host.

While Silicon Valley and its leaders are often skewered on ‘SNL’ — it doesn’t look like they’ve taken too many shots at Elon for him to turn ’em down. And, besides, the guy IS charismatic — so he could make for a good host in the end. Let’s see his comedy chops!