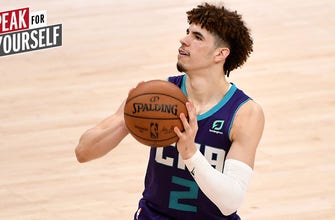 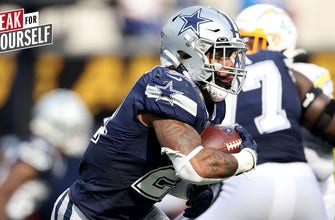 Marcellus Wiley: I lost faith in Ezekiel Elliott; he now has to prove himself to gain it back I SPEAK FOR YOURSELF 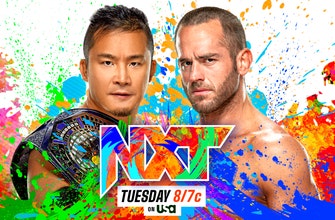 LaMelo Ball’s NBA career is off to a hot start after being named Rookie of the Year. Prior to the NBA, Melo decided to play in Lithuania and Australia over playing in college but has no regrets about skipping school. He told GQ Magazine quote: ‘You wanna go the league, so school’s not your priority. We not trippin’ off school. We not dumb. We know how to learn. Marcellus Wiley and Emmanuel Acho discuss whether they have an issue with Melo saying athletes don’t need school.