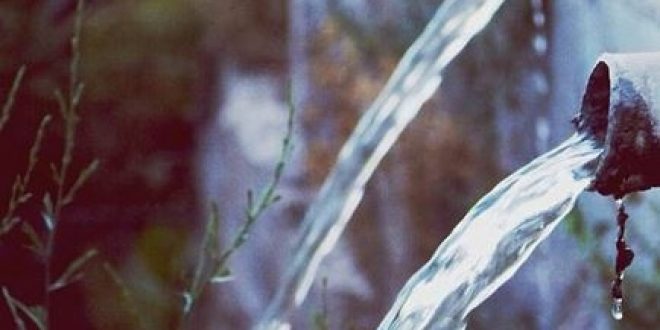 Your Web Browser may be out of date. If you are using Internet Explorer 9, 10 or 11 our Audio player will not work properly.
For a better experience use Google Chrome, Firefox or Microsoft Edge.

More than half of septic tanks and other domestic waste-water treatment systems failed inspection last year because they were not built or maintained properly, according to the Environmental Protection Agency (EPA).

A review of 809 inspections conducted in 2020 by local authorities shows that 54 per cent (433) failed, while 23 per cent (182) were found to be “a risk to human health or the environment” as faulty systems can contaminate household wells and pollute rivers.

Septic tanks and other domestic waste-water treatment systems are used by rural householders to treat sewage. There are nearly half a million systems in operation; mostly septic tanks. If not built and operated properly they can contaminate household wells with harmful bacteria and viruses or cause pollution due to run-off into nearby waterways.

The EPA is responsible for the development of a national inspection plan for domestic treatment systems. Under the current plan covering the period 2018 to 2021, local authorities must undertake a minimum of 1,000 inspections each year, distributed by risk across the country.

Six local authorities have taken 34 legal proceedings for systems failures in households since the plan commenced.

The level of inspections in counties, however, varies hugely, the EPA report indicates. Only one inspection was carried out last year in each of the counties of Kerry, Sligo and Longford. Where more extensive inspections were carried out counties Kilkenny (79 per cent), Mayo (75 per cent), Meath (68 per cent) and Wexford (66 per cent) had the highest failure rates.

Director of the EPA’s office of environmental enforcement, Dr Tom Ryan, said: “Householders should ensure effluent from their septic tank is not ponding in their garden, going to nearby streams or contaminating their drinking water well.”

Householders should visually check their septic tank and get their well tested at least annually to satisfy themselves that it is not posing a risk to the health of their families, their neighbours and the environment, he added.

Local authorities issue advisory notices to householders when septic tanks fail inspection. The report found there were 468 cases open more than two years at the end of 2020.

“Fixing septic tanks that fail inspection is a priority,” the EPA said in response to the latest findings, noting the septic tank grant scheme, which offers grants of €5,000 to assist in addressing malfunctioning systems, was expanded in 2020.

EPA programme manager Noel Byrne underlined the importance of householders fixing septic tanks where problems are detected. In addition, he urged local authorities to “focus their efforts to resolve open cases to ensure human health and the environment are protected”.