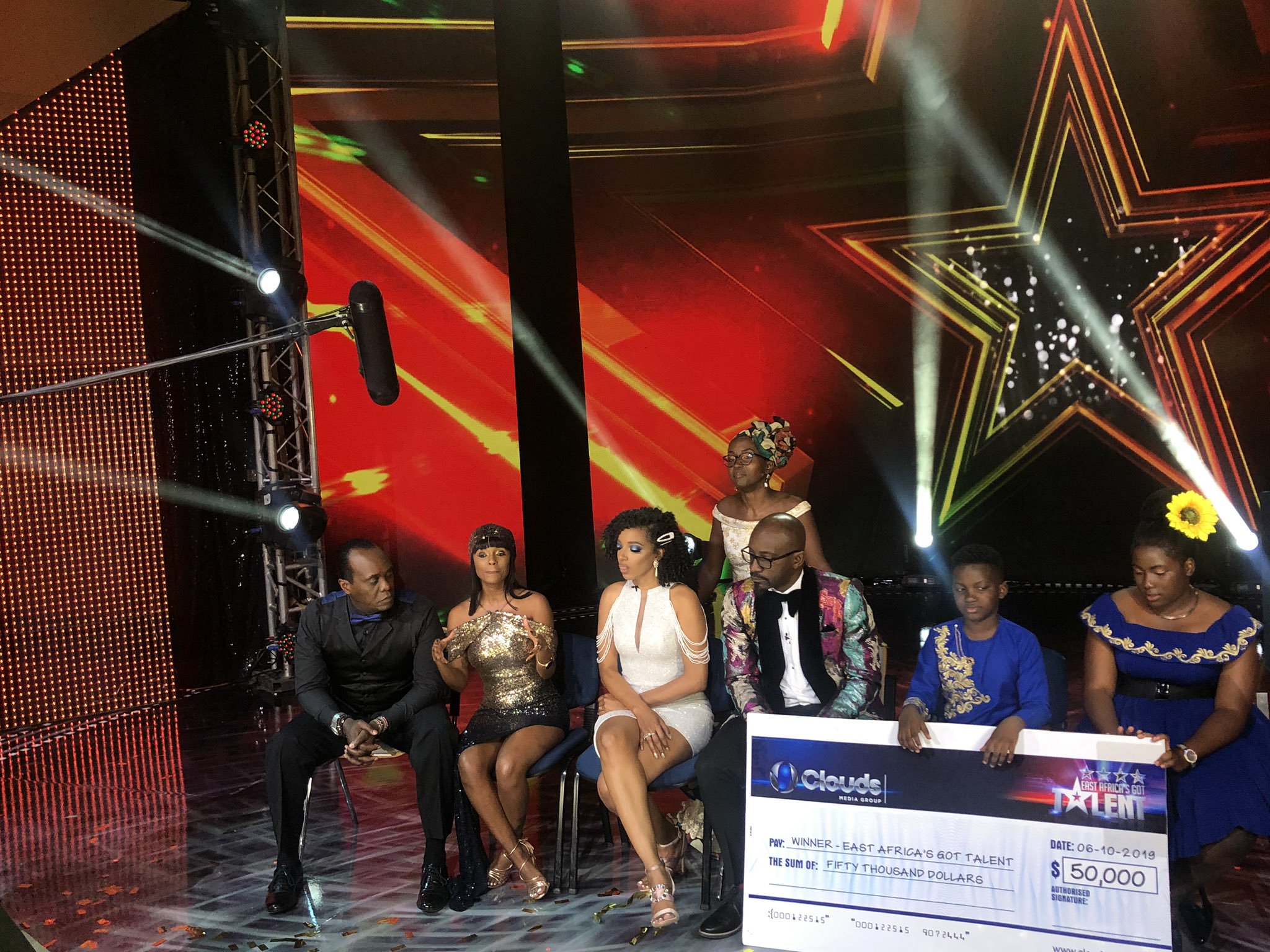 Duo teens; Esther and Ezekiel Mutesasira have revealed their next move after winning $50000 in the recently concluded East Africa’s Got Talent.

The duo that has been travelling a lot has around several media houses recently opened up on what they are planning to do after winning the mouth watering amount of money.

“We are going to sit down with our parents and see what we are doing next” 11-year old Ezekiel Mutesasira excitedly told the media.

“I will first give tithe to God, build a home for the disabled and orphaned children and use the remaining money to process the required travel documents to Canada. I want to visit my mother.” – Ezekiel revealed earlier on during the semi finals

They also revealed how the competitions have made them famous around there schools and celebrities too.

Ezekiel also revealed that he was had learnt how to behave as a celebrity in the competitions. “I learnt how a celebrity behaves, you don’t push away people by telling them am a celebrity don’t touch me” he says

The two are expected to meet the President of Uganda this week.