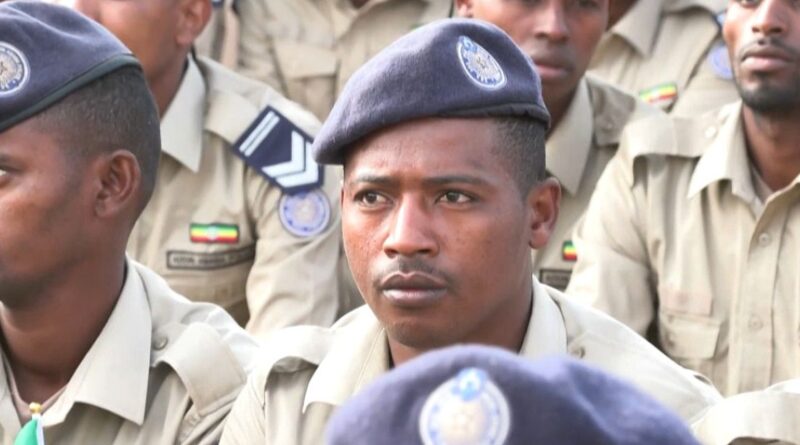 Federal police in Ethiopia began to deploy on Thursday to Mekele, the capital of war-torn Tigray province marking a new stage in a nearly two-month old peace deal.

War between the federal government and Tigray rebels began in November 2020.

According to the US, as many as half a million people have died in the conflict.

An agreement reached on November 2nd in the South African capital Pretoria provides for the disarmament of rebel forces, the re-establishment of federal authority in Tigray and the reopening of access to the region.

On December 22nd the two sides agreed to create a joint monitoring and compliance mechanism to supervise the implementation of the peace deal.