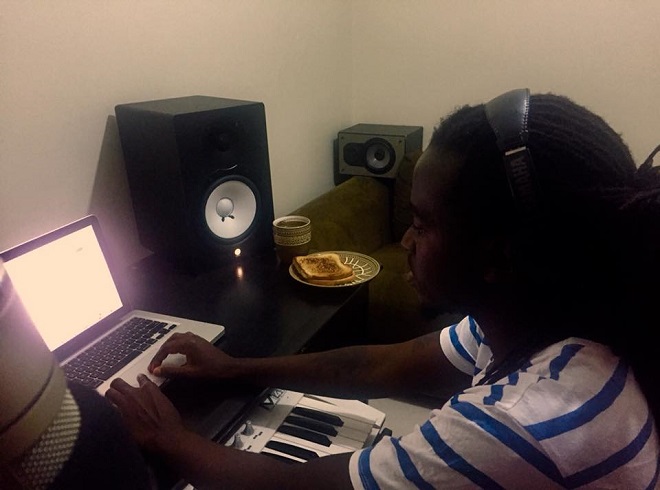 Just after a few months when former NTV and Radio City presenter Dave Dash went to the roads
naked after alleged misuse of drugs including Marijuana and cocaine, he has come up with a new
plan opening up an online radio station called “IAM RADIO” after his release from the rehab.

This radio was started by Dave Dash and producer Hannz with an aim of creating awareness
about drugs in the youth, empowering the youth through sharing real life stories in order to help
and educate them.

A few weeks ago Dave was released from the Butabika rehab center where he was detained
when he ran mad and walked naked on the streets of Kampala the capital city of Uganda.
Among the shows that will air on iam radio is The Bang Bang Youth Music show which will be
hosted by Dave dash himself which will focus on POP and RNB songs.

He recently posted on his social media

“If you enjoy pop and rnb I have made a good selection on I am radio. Internet radio Bang Bang
#YouthRadio #empowering The youth voice #SignalTesting”

And today 31 st December 2017, dash and his friend Hannz Tactiq were live counting the top songs
of 2017. Tune in live to listen by clicking on this link>>>> https://streams.radio.co/s49bf37d48/listen