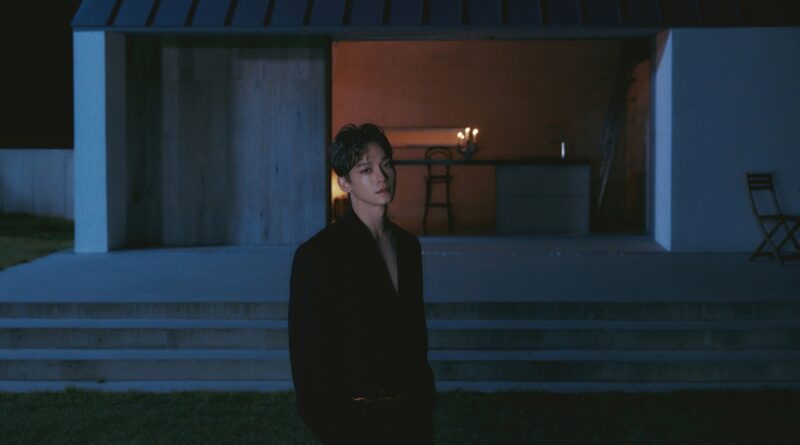 The K-pop star has earned two Top 10 entries on the World Albums chart to date.

A new music video blends one of Korea’s biggest musical acts and one of its biggest television stars.

For the release of Chen‘s new EP Last Scene, the EXO boy band member enlisted one of the breakout stars from Squid Games to help tell the story of the final moments and “last scene” of a dying relationship. The EP’s piano-led title track is a moving ballad centered around the 30-year-old’s powerful vocals featuring actor Park Hae-soo telling the story through the accompanying music video.

Park, who gained international fame through his role as Cho Sang-woo (a.k.a. “Player 218”) on Squid Game, channels the same emotive and delicate sentiment he showed on the Netflix hit in “Last Scene,” recalling memories and moments from a relationship through an evening drive. The visual racked up more than half a million views in its first 12 hours.

Last Scene is Chen’s third solo EP following 2019’s April, And a Flower and Dear My Dear, which both landed in the Top 10 of Billboard’s World Albums chart. Since his solo debut, Chen has released a slew of collaborations, completed his mandatory military service in South Korea, and welcomed two children with his wife following their marriage in 2020. The rich life experiences undoubtedly helped colored Chen’s latest work, revealing fresh musical sides like a wispy delivery through the sparse and snappy guitar track “I Don’t Even Mind” or the light rock-pop standout “Travelers” among the new ballads.