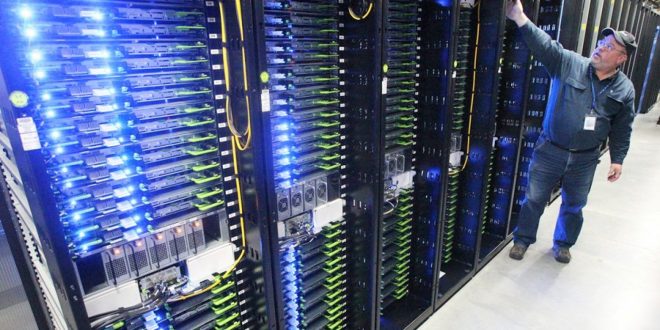 Within two months, content consumption on the app grew by an astounding 900 percent and the download of its apps increased by 1700 percent.

The partnership with Disney+ last year was a major propeller for OSN Streaming, which already had partnerships with other major channels and studios including HBO, NBC Universal, Paramount and MGM.

“We have all the major studios on board and we have independent content providers from all over the world so it’s a fresh and unique proposition,” said Karam.

OSN Streaming also has exclusive content, originals, and first-run content, which is content that is exclusively aired on the service for at least a year before being aired on any other channels. “You won’t find it on any competitive platform or free TV, it’s only available on OSN for a minimum of a year,” she said.

The service has also focused on getting and airing content at the same time as it does in Western markets. For instance, new episodes of “New Amsterdam” were being made available on the platform the same minute as they were in the US.

OSN hadn’t really ventured into original content before May 2020, said Karam. However, within a year, 20 percent of its content is original productions with that number expected to go up to 40 percent this year.

In 2021, OSN plans to launch a Ramadan version for the next season of “Yalla Neta’asha” and is also working on two unscripted shows that will be announced soon, said Karam. The aim is to have one piece of original content every two months, if not every month, she said.

At the moment, original content is made to be relevant to the entire Middle East and North Africa (MENA) region. “Even though we speak different dialects, at the end of the day we are Arabs; we speak the same language and have the same traditions,” said Karam.

Despite OSN doubling its investment in original content this year, it is “challenging” to develop content especially for certain countries, not least because of COVID-related restrictions, said Karam. However, she remains hopeful that the company would be able to do so in 2022.

It does try to cater to needs of certain markets such as Morocco, for instance, by ensuring French subtitles as well as French content.

She also added that Egypt is a big market for OSN with Egyptian content performing well on the platform, along with Turkish content.

In March 2021, OSN launched a new channel called OSN Woman on both traditional TV and its streaming service. All the content on the channel is picked and curated by women at OSN.

There is a common perception that the period after Ramadan is a ‘dead’ period for TV production. However, that’s not the case for OSN, promised Karam, with new shows, including original ones, lined up from May all the way to the end of the year.

Four strangers each week take turns to each host a dinner party in their home, with the other guests rating the evening out of 10. The reality show is hosted by Egyptian comedian Khalid Mansour, bringing together participants from all over the MENA region. 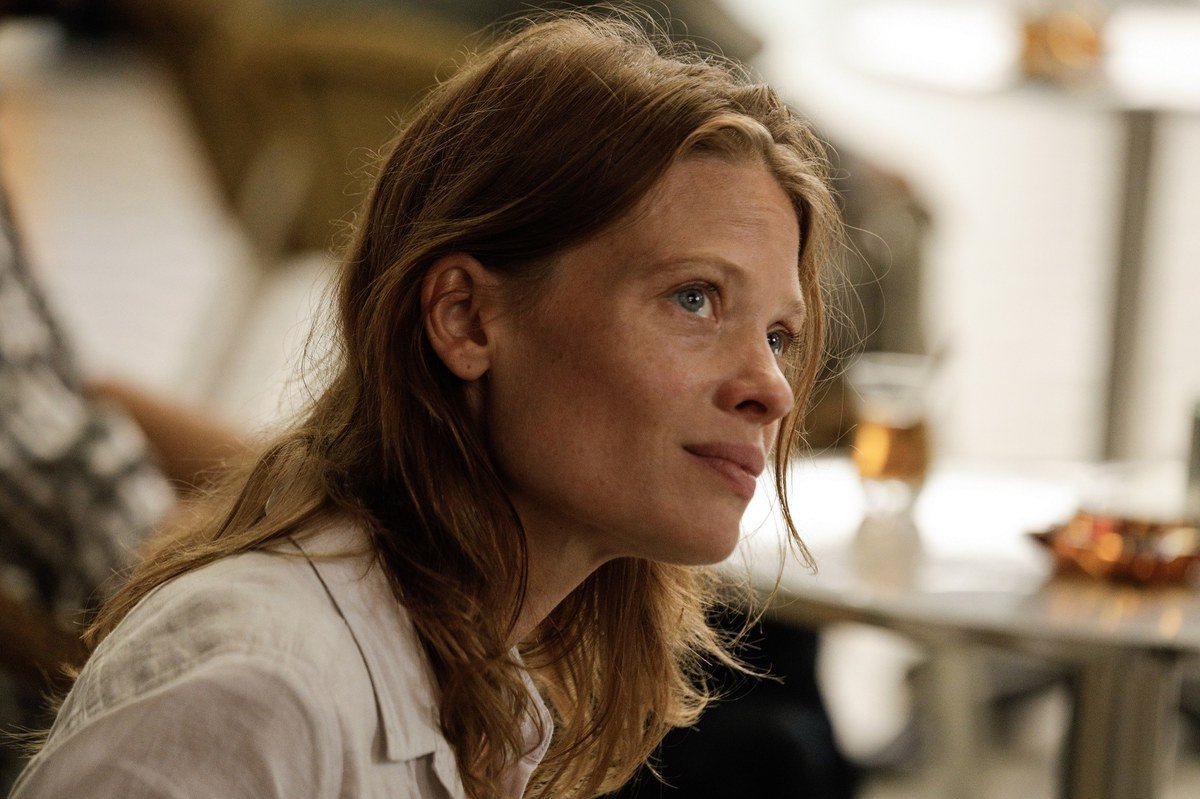 Produced in partnership with Fremantle, this Syrian war drama in set in the Daesh and Kurdish camps of Syria in the aftermath of the Iraq war.

The feature-length Egyptian film is directed by one of the stalwarts of Egyptian cinema, Amir Ramses. It premiered at the Cairo Film Festival in December. 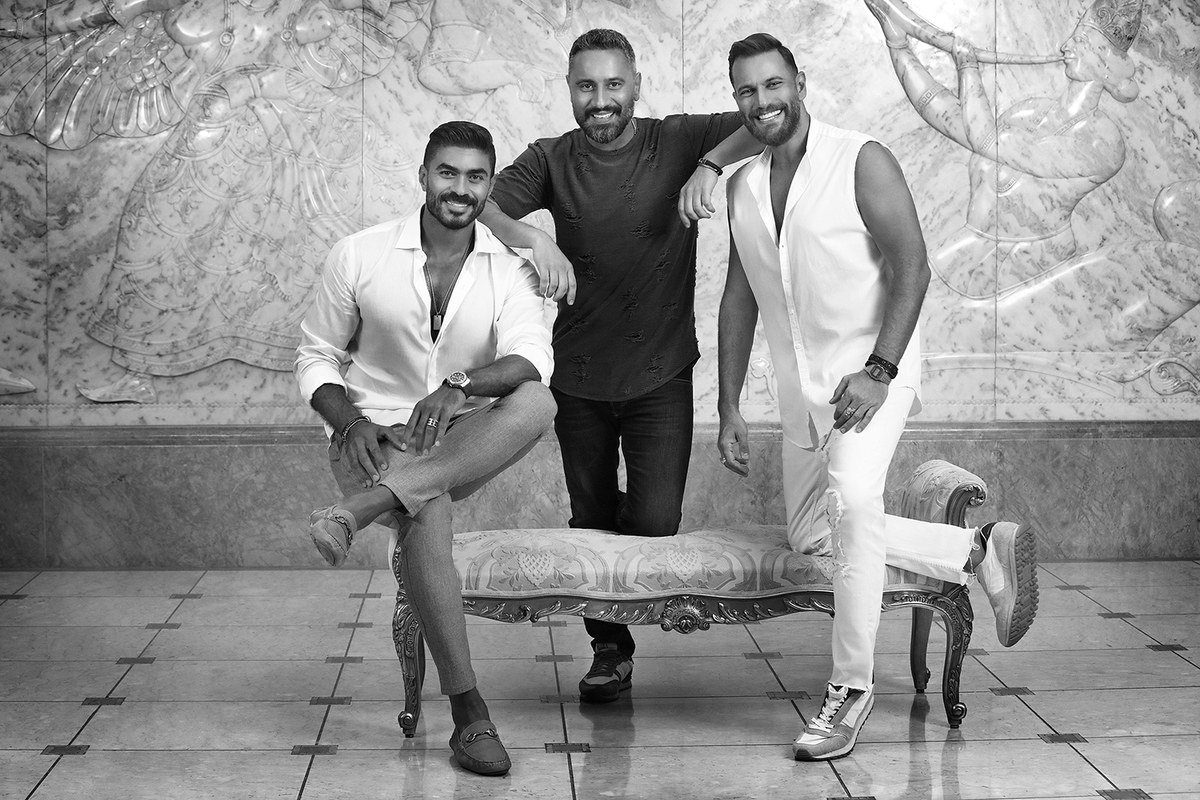 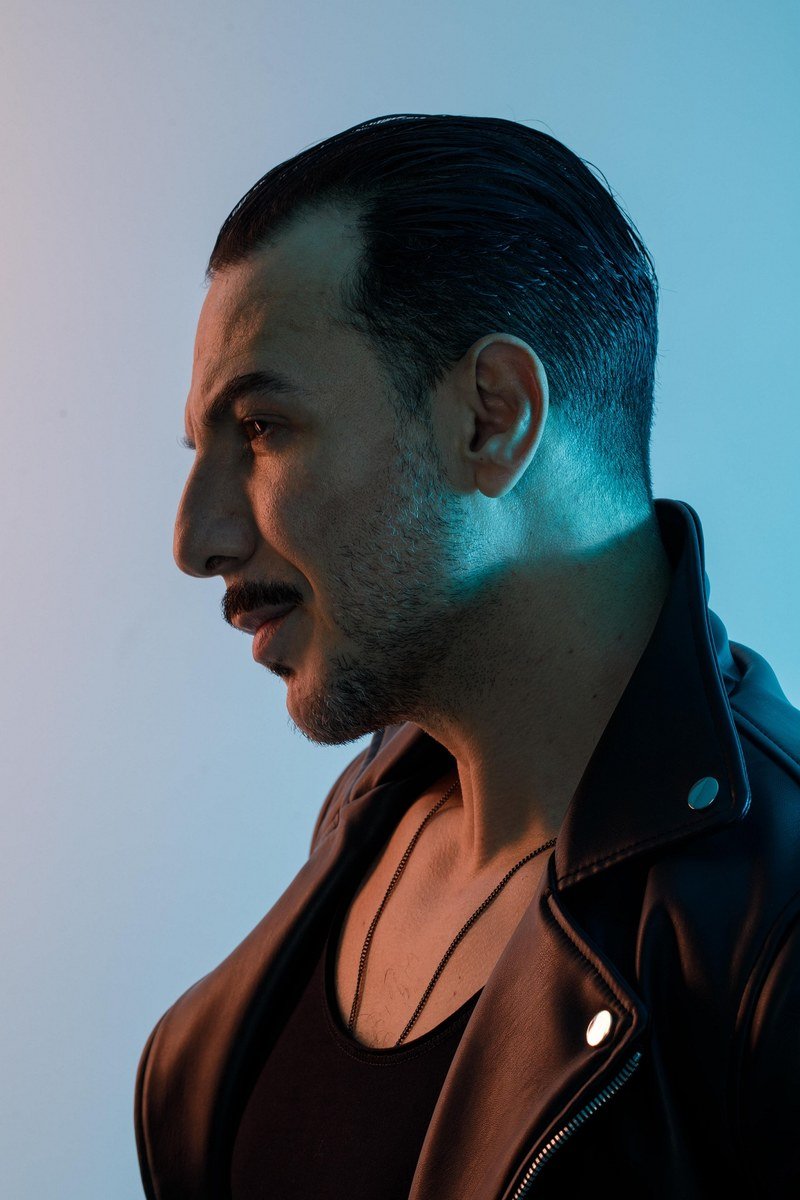