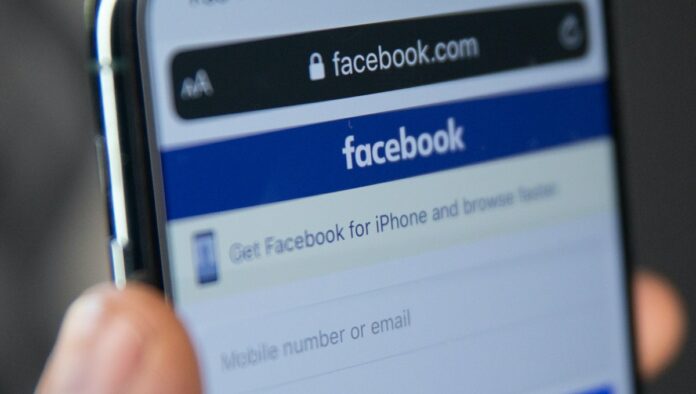 Facebook has made what may be its biggest news media deal yet in Australia, a big move forward on the bumpy road the social media giant has traversed with the Australian Government’s much-discussed media bargaining code.

Facebook and News Corp have signed a three-year agreement, which will allow Facebook to share news and information coming from News Corp’s various news media entities. This amplifies Facebook’s dealing with News Corp; the two signed a similar deal in the United States in October 2019, with News Corp agreeing to receive payments in exchange for access to additional stories for Facebook News.

According to The Sydney Morning Herald’s sources, the deal will find Facebook paying for the right to place articles in its soon-to-launch ‘News’ product and Facebook video product, Facebook Watch.

The deal covers various News Corp arms, including national newspaper The Australian, site news.com.au, metropolitan mastheads such as The Daily Telegraph in New South Wales, Herald Sun in Victoria and The Courier-Mail in Queensland, as well as regional and community publications.

“The agreement with Facebook is a landmark in transforming the terms of trade for journalism, and will have a material and meaningful impact on our Australian news businesses,” said News Corp Chief Executive Robert Thomson in a statement.

“Mark Zuckerberg and his team deserve credit for their role in helping to fashion a future for journalism, which has been under extreme duress for more than a decade.”

News Corp has been lining up deals with major media and tech players of late. This Facebook deal adds to agreements already made with Google and Apple.

While Facebook held its ground as long as it could, going so far as to block all news on its Australian service, Google was much quicker making it to the deal table. Google kicked off its major news partnerships in February, first signing with Seven Media.