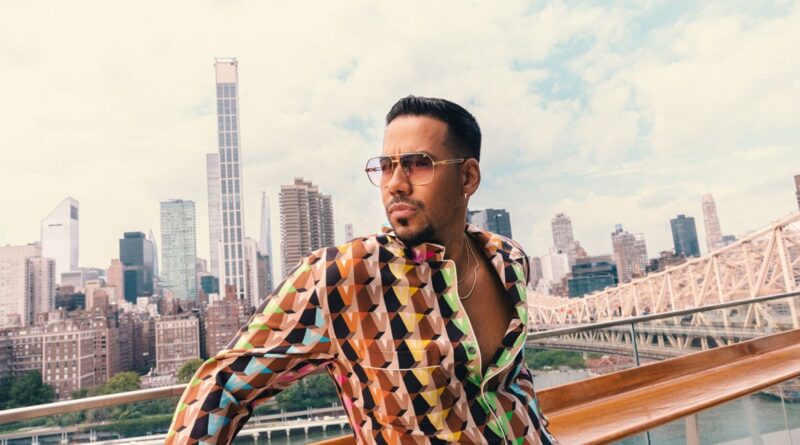 The Latin music star’s new set brought in 84% of the vote.

Music fans voted in a poll published Friday (Sept. 2) on Billboard, choosing the Latin music star’s new highly anticipated release as their favorite new music release of the past week.

Fórmula Vol. 3 beat out new music by Charlie Puth (“Smells Like Me”), Ari Lennox (Away Message), Lil Baby (“Detox”), Yungblud (Yungblud), and others.

The self-described King of Bachata had been working on Vol. 3 since pre-pandemic times. The 21-track set was led by the previously released single “Sus Huellas,” which debuted at No. 1 on the Latin Airplay chart (dated Feb. 26).

“I’ve taken this ‘King of Bachata’ title very personally,” Santos told Billboard in his recent cover story. “It’s a huge responsibility. It was very risky, very descarado to say, ‘We’re the kings of bachata!’ But you can say anything you want as long as you back it up, and I take pride in that. I want to make sure that all my albums, whether people like them or not, they can listen to and realize there was some production, there was work put in. I’m very meticulous when it comes to my music. When I do anything, even a salsa, it sounds like Romeo Santos.”

Trailing behind Fórmula Vol. 3 on the fan-voted poll is Puth’s post-breakup tune “Smells Like Me” with nearly 4% of the vote, and Lennox’s new EP Away Message with 2% of the vote.