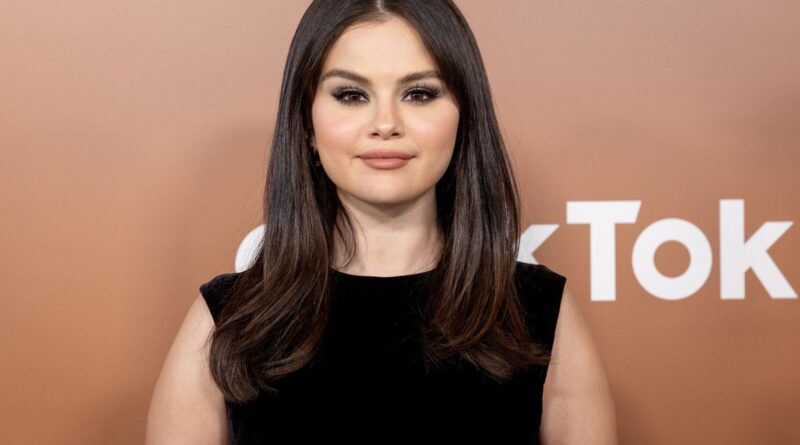 The duo were first spotted bowling together on an outing in NYC earlier this month.

Selena Gomez was spotted holding hands with Drew Taggart over the weekend, and fans flocked to social media to express their collective dismay — particularly considering the pop star had shot down rumors just days earlier that she was dating one-half of The Chainsmokers.

“She said I’m single, I’m shocked” one follower commented on the news using a distressed face emoji, while another tweeted, “Whaaaat friends ?? They holding hands.” A third had a theory about the viral paparazzi pic, writing, “Is she doing this to get people talking because she’s about to drop music?”

Some aren’t convinced the two are actually dating. “They are FRIENDS,” on Twitter user insisted.

Either way, many Selenators didn’t seem all that pleased with the prospective pairing. One fan tweeted, “Girl nobody knew him that well until this photo … “

Whether or not Gomez and Taggart are officially an item, the “Lose You to Love Me” singer reportedly squashed speculation via a briefly posted Instagram Story last week. “I LIKE BEING ALONE TOO MUCH #iamsingle,” she wrote before quickly deleting the statement.

Selena and the DJ first made headlines earlier this month when the duo went bowling together at The Gutter in New York City. The outing just so happened to come fresh on the heels of Taggart and his bandmate Alex Pall revealing they’ve had multiple threesomes together with fans during a TMI-filled appearance on the Call Her Daddy podcast.

Check out more reactions to Gomez hand-in-hand with Taggart below.

Is she doing this to get people talking because she’s about to drop music?😍

Girl nobody knew him that well until this photo, congrats you let one more fboy use you for fame, she’ll never learn