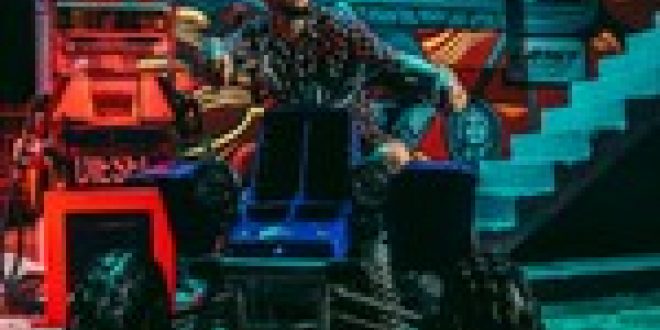 Farruko has announced he’s hitting the road in November with his “La 167” U.S. tour, Billboard exclusively reveals on Monday (June 21).

Named after his upcoming studio album and in honor of one of the main highways in Puerto Rico near his hometown, the La 167 tour will kick off Nov. 19 in San Diego’s Viejas Arena and make pit stops in Houston, Atlanta, Miami and San Juan and Puerto Rico, among other cities.

The tour, presented for the most part by Live and Loud and Live Nation on select shows, is set to wrap up Feb. 20 in Chicago’s Rosemont Theatre.