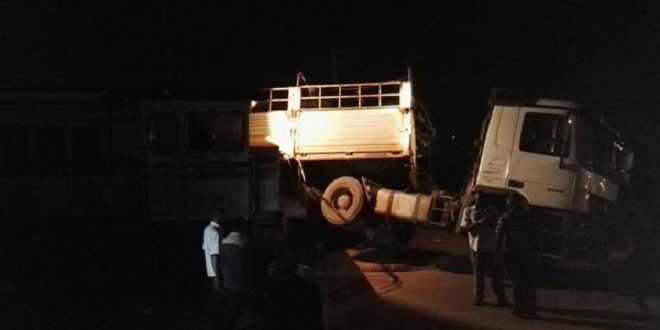 Fast Moving Train Rams Into A Trailer Along PortBell Road. 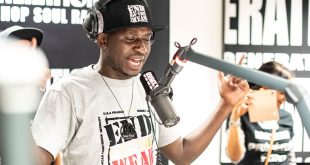 An fast moving Uganda Railways Corporation (URC) passenger train hit a trailer, registration number KCA 351V rammed into a trailer yesterday(Friday) at around 8PM as the trailer was crossing the railway, however no life was lost.

The trailer that was knocked down by the train which was  coming from Kampala passing via  Wakonko region  port bell  road and this accident  made the transport difficult .

Ochaki has said that nobody was injured in that accident but I still remind the drivers to stop their vehicles when they reach at the railway lines to avoid accidents .

our train first warns when it’s about to cross the roads and some of the cars had stopped but bad luck came as the truck never stopped and approached the train on the engine that carries different wagons .The train then moved off the railway line