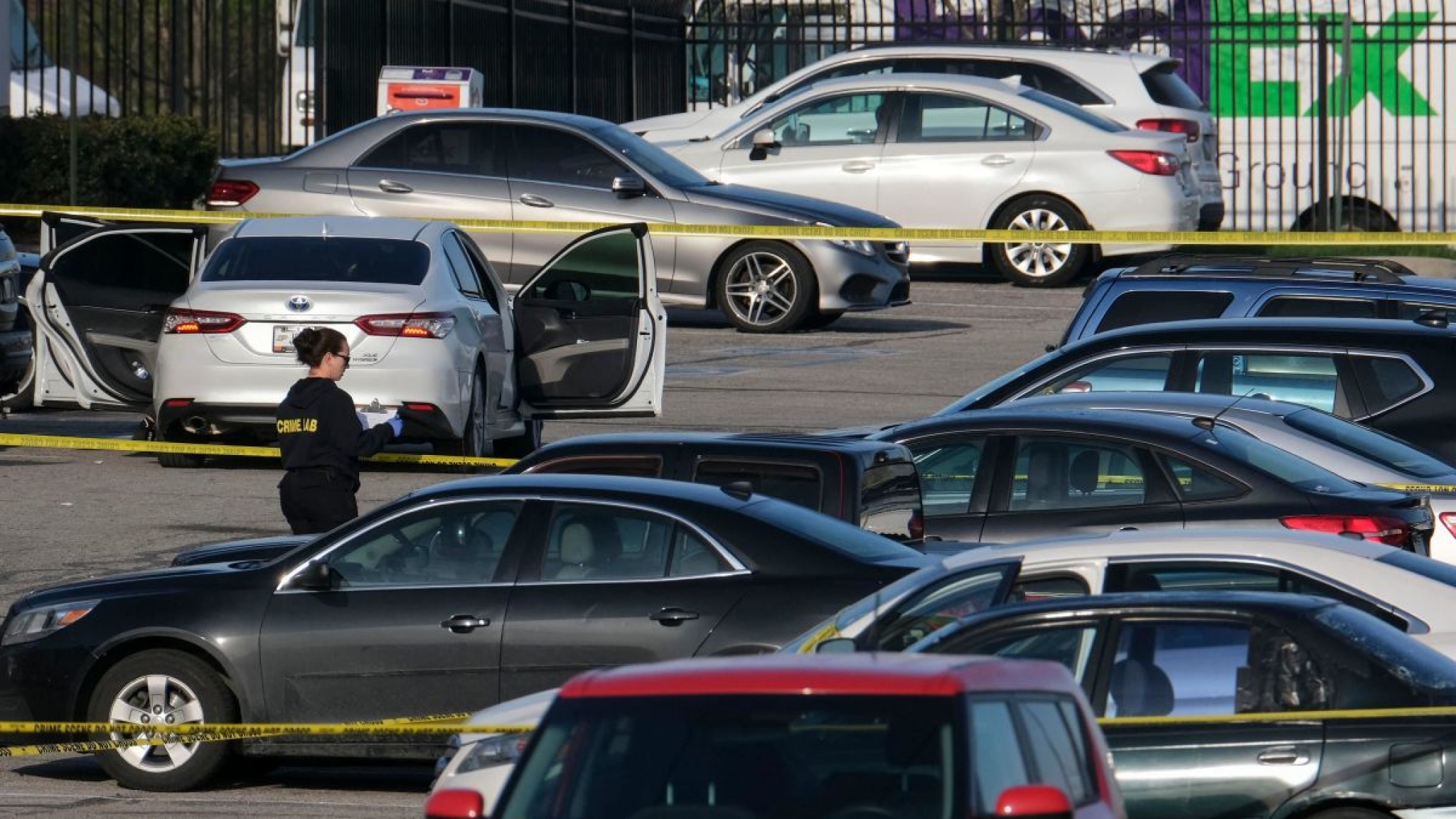 FedEx is facing pressure to reconsider its policy of forcing employees to lock up their phones during work, following Thursday night’s deadly shooting at a ground facility in Indianapolis. CNN reported that, around 11 p.m. ET, a man opened fire in the parking lot at the facility, killing eight and injuring several others before dying of suicide.

The no-phone policy would have necessarily prevented workers from dialing 911 and, horrifically, left victims unable to reach loved ones as they were dying. A state police sergeant tweeted a few hours after the shooting that they’d set up a family reunification center at a nearby Holiday Inn for family members “attempting to come to the scene.” The New York Times reported that families gathered at the hotel were still waiting for information on Friday morning.

A partner of a FedEx employee who has been confirmed safe also said this morning that friends and family were still fearfully awaiting news. A WRTV reporter tweeted video, in which Vanessa Waters told an assembled crowd: “Because they cannot take their phones in, a lot of these people are upset, they don’t know if their loved ones are alive or hurt. … I think [the no-phone] rule should change.”

FedEx confirmed to Business Insider that the company is considering a change to its no-phone policy, though when asked by Gizmodo, a FedEx spokesperson troublingly side-stepped the topic. They only explained that the phone policy is in place to “minimize potential distraction around package sortation equipment and dock operations.”

“Our immediate priorities are the safety and well-being of our team members and cooperation with law enforcement at this time,” they added.

Others, who identified themselves as parents and friends of FedEx employees, have tweeted pleas to the police for information and blamed FedEx for preventing victims from calling for help. Out of respect for potential mourners, Gizmodo has chosen not to reach out.

In 2014, a 19-year-old shot and wounded six people at a FedEx facility. The Gun Violence Archive, which defines a mass shooting as any incident in which four or more people are injured or killed by gun violence, lists a total of 148 mass shootings this year.