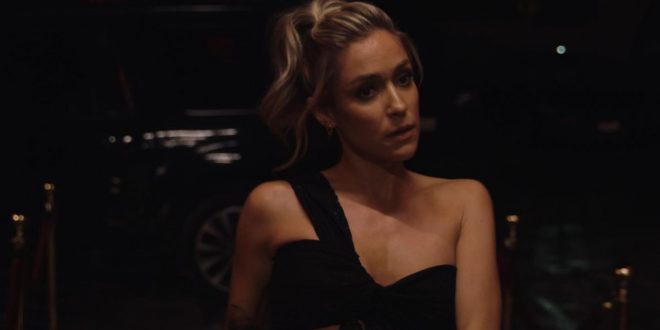 First Look: The Hills: New Beginnings To Return For Season 2

The Hills is returning — and Kristin Cavallari will be a part of this brand-new beginning.

MTV announced The Hills: New Beginnings, based on the docuseries that changed the reality TV landscape, will be back on May 12. After a year of lockdowns and lost time, the cast of Hollywood’s most iconic friend group is together again. This season finds them at a crossroads and their lives tested like never before. While some struggle with the financial strains from the global pandemic and rebuilding businesses, others are navigating through rocky relationships, struggling with addiction as well as their mental and physical health. From a highly-publicized divorce and rekindling former flames to starting new families and surprise pregnancies, all bets are off. Joined by a new Hollywood “it” girl on the scene and a long-awaited reunion with a former castmate, the group is writing their newest chapter once again.

And then there’s K-Cav. In the first look at the upcoming season, the woman known for some “drama drama drama” enters the fold.

“To being reunited,” Kristin declares, right after footage rolls of the mom of three walking into an event.

But there’s more. Brody and Audrina “did kiss” (!), and Justin Bobby is having a candid chat with his dad. And which couple is trying to expand their family? Watch the drama-filled sneak peek above, and do not miss The Hills: New Beginnings when it returns on Wednesday, May 12 at 9/8c. For more information and exclusive content, follow The Hills: New Beginnings on Facebook, Instagram and Twitter and join in on the discussion using #TheHills.