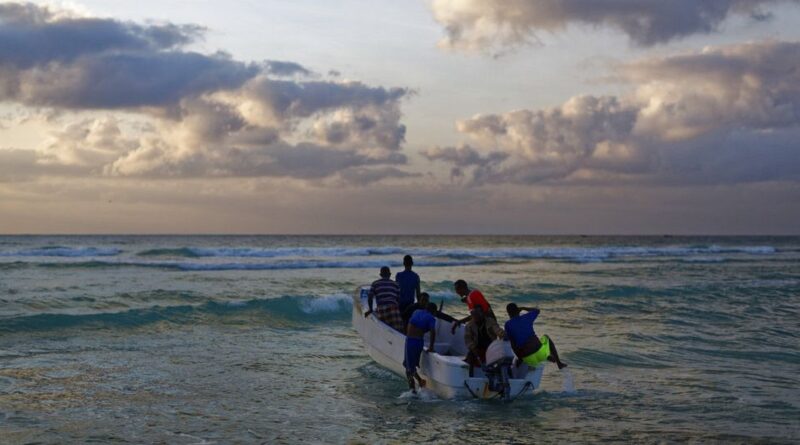 The fishermen had been abducted in international waters near Somalia and were released after “lengthy negotiations” involving “Iranian government officials and Somali tribal leaders,” the ISNA news agency reported.

They were welcomed in a ceremony at Tehran’s Imam Khomeini International Airport on Saturday night before being transported to their hometown of Chabahar in the south of the country, the agency added.

Their release comes nearly a month after Somali police said they discovered 20 foreigners – 14 Iranians and six Pakistanis – on the edge of territory controlled by the extremist group, an al-Qaida affiliate that counts foreign fighters in its ranks.

Somali police had said some were abducted by the militants in 2014, while others were abducted on the southern coast of Harardhere in mid-2019. No details were given on how they were released.

Al-Shabab, who control large swathes of rural Somalia, have been trying to overthrow the central government for 15 years, financing their insurgency through criminal activity, including kidnapping and ransom.

Somalia has also been plagued by piracy for years, although attacks on maritime vessels off the coast have declined sharply in recent years, after peaking at 176 in 2011.

In 2020, three Iranian fishermen, believed to be the last hostages held by Somali pirates, were released after five years in captivity.